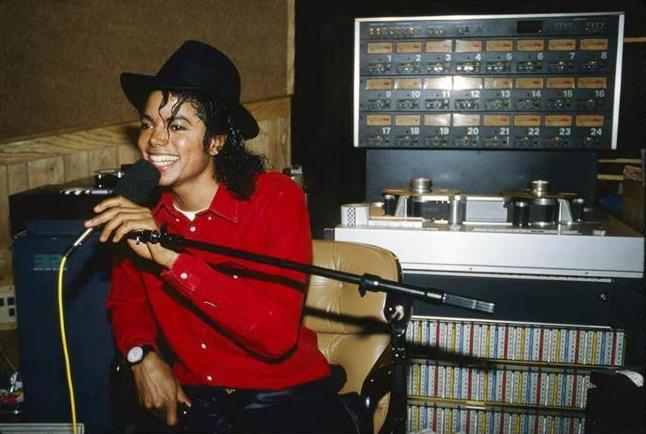 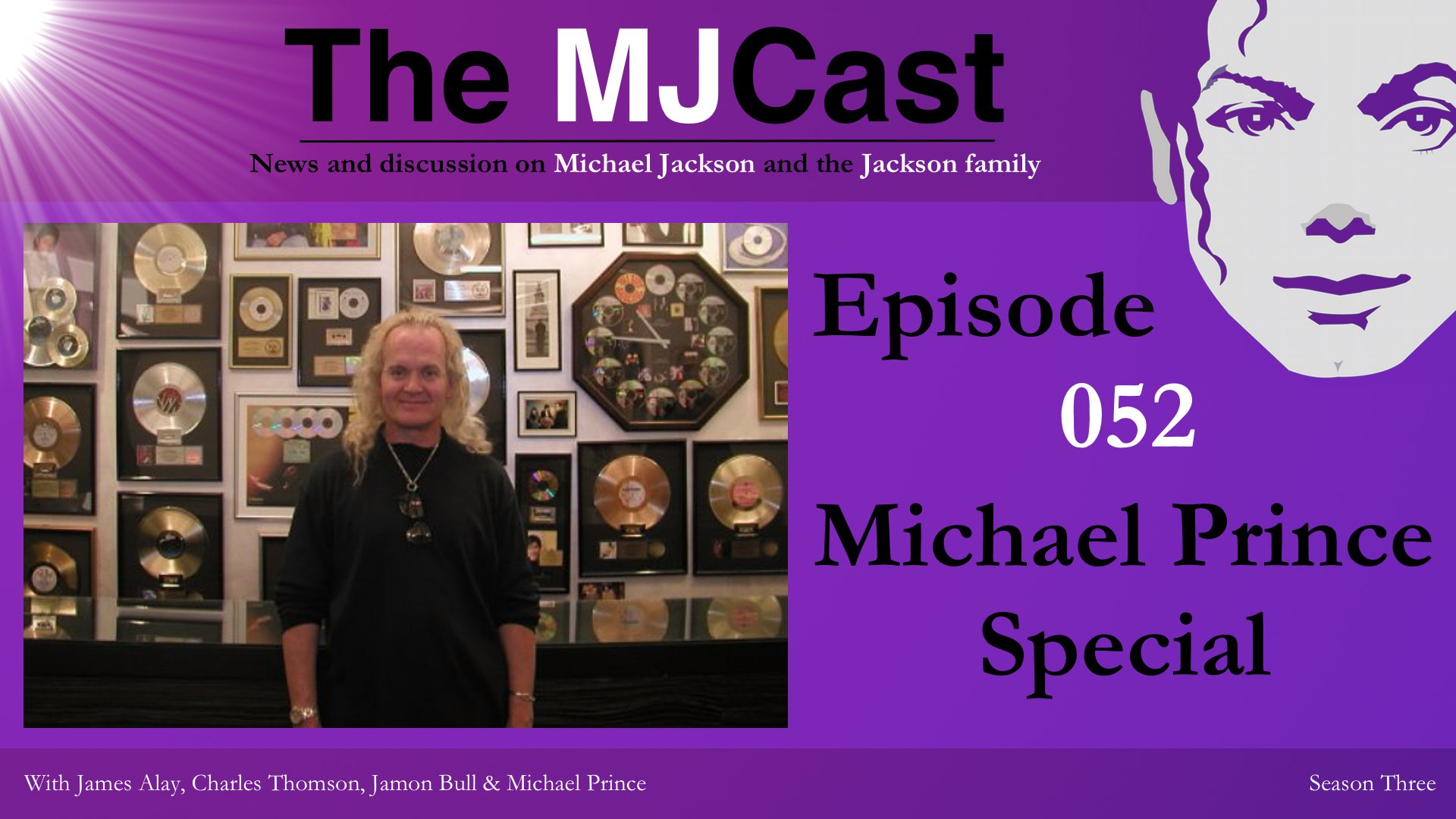 Michael Prince worked with Michael Jackson from the mid 90’s onwards, eventually becoming Jackson’s closest studio engineer, a man whom was trusted to capture the King of Pop’s most personal creative visions. From the HIStory World Tour, to the Invincible album, to the beautiful charity single What More Can I Give and right up until This Is It and the final studio songs Michael Jackson was working on, Michael Prince was involved. 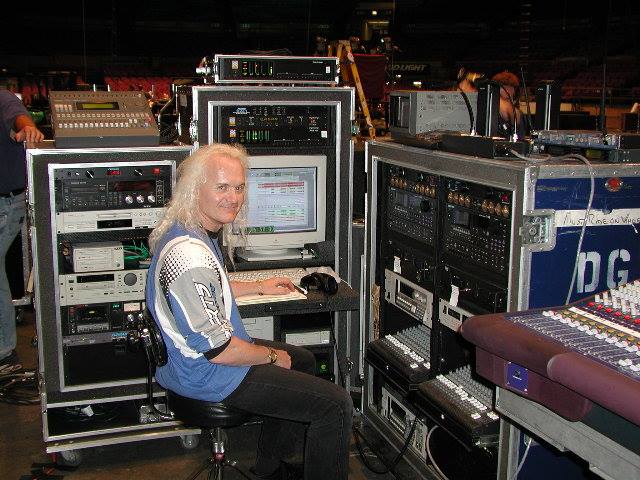 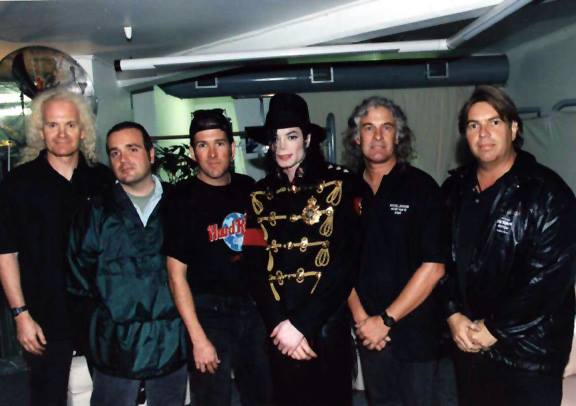 Michael Prince, Michael Jackson and their team of audio technicians on the HIStory World Tour 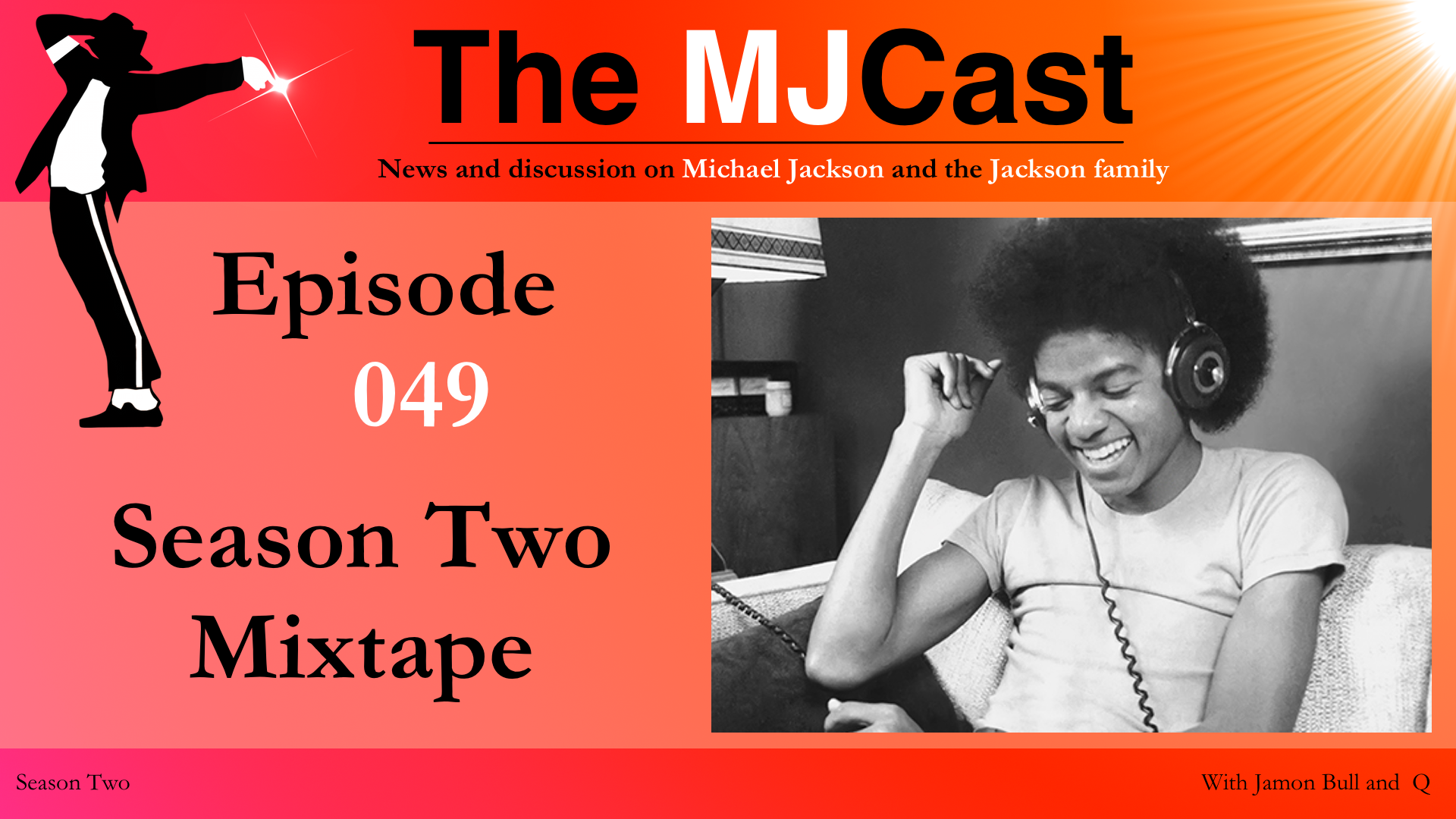 We’re interrupting our end of year break to give you Episode 049. This curated mixtape is made up of Jamon and Q’s favourite songs from Season Two of The MJCast. We’d like to give special mention to Michael Jackson’s premiere remix artist, Nick*, who has a monumental nine tracks out of thirty-one on this mixtape. You can follow Nick* on his website, Facebook, Twitter, Tumblr, Soundcloud, Instagram, and YouTube. Enjoy!