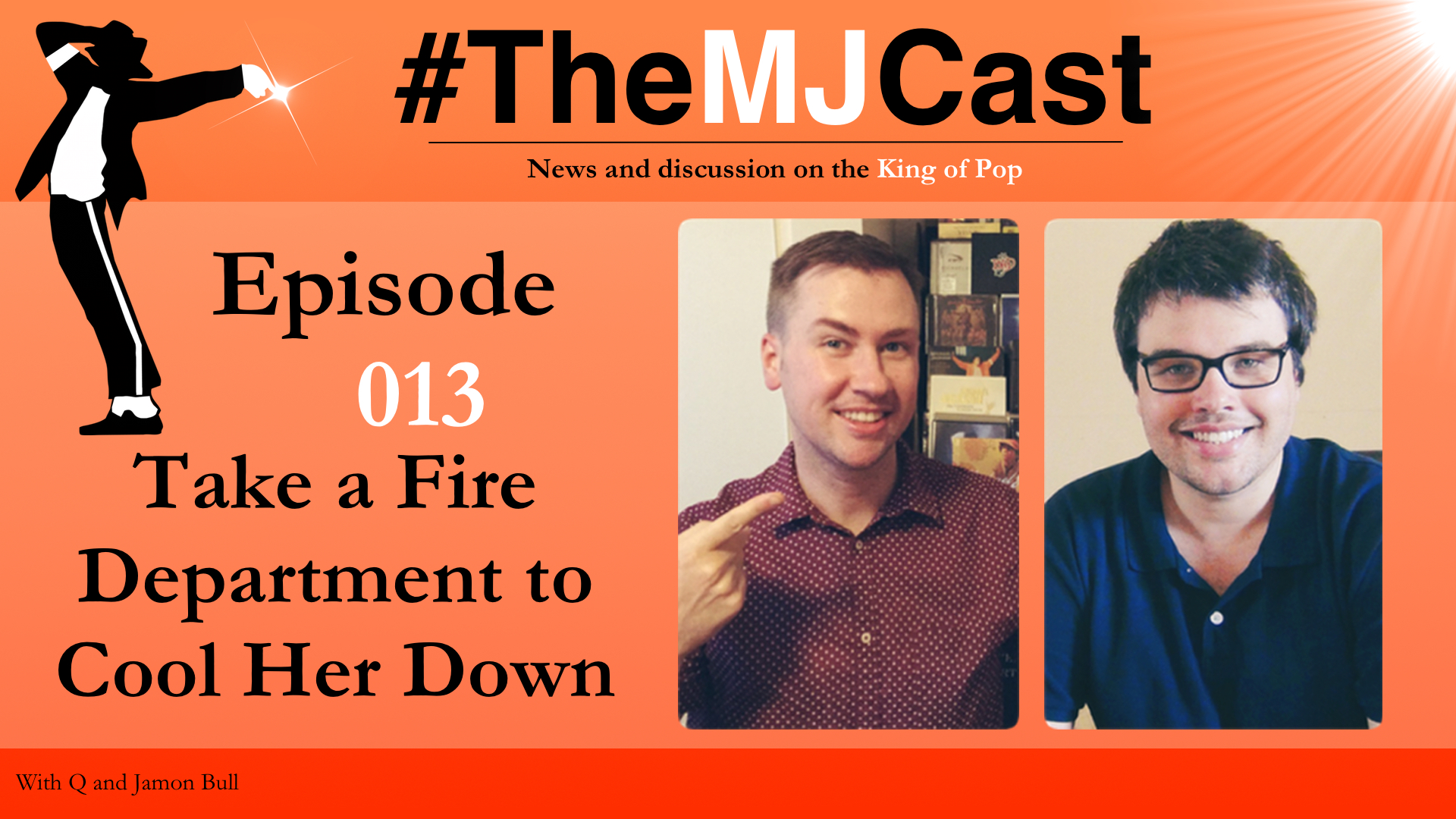 Tito Jackson performs at Under the Bridge in London to launch his new album.
New footage of Michael Jackson in his short film The Way You Make Me Feel has leaked.
New footage has leaked of MJ performing on The Triumph Tour.
Ed Hardy designer Christian Audigier has died at age 57. Click here to see Christian Audigier celebrating his birthday in style with the King of Pop and here to learn about his ill fated fashion line with MJ.
The American Federation of Musicians is suing Sony Music over the film, This Is It.
Tavis Smiley is set to release a new book about the last sixteen weeks of Michael Jackson’s life. Click here to watch his discussion around this with Chris Tucker.
The Michael Jackson Story Quilt Project website and Facebook page
A new Janet Jackson video for her single No Sleeep premieres. Also take a look at this behind the scenes video of the shoot!
Katherine Jackson’s upcoming I Just Can’t Stop Loving You charity weekend
The new MJ101 eBook entitled HIS2ORY

Michael Jackson’s song Seeing Voices has leaked in full. Read about it here in this Damien Shields article.

Michael Jackson’s The Remix Suite on iTunes
The Daft Punk white label remix of Rock With You
The Ummah’s remixes of the song History (The Ummah Radio Mix and The Ummah DJ Mix)
The Blood on the Dancefloor Refugee Camp Mix
Nick*’s website Remixed by Nick*. Check it out for some great MJ remixes!
A Rolling Stone article on Lady Gaga buying Michael Jackson costumes