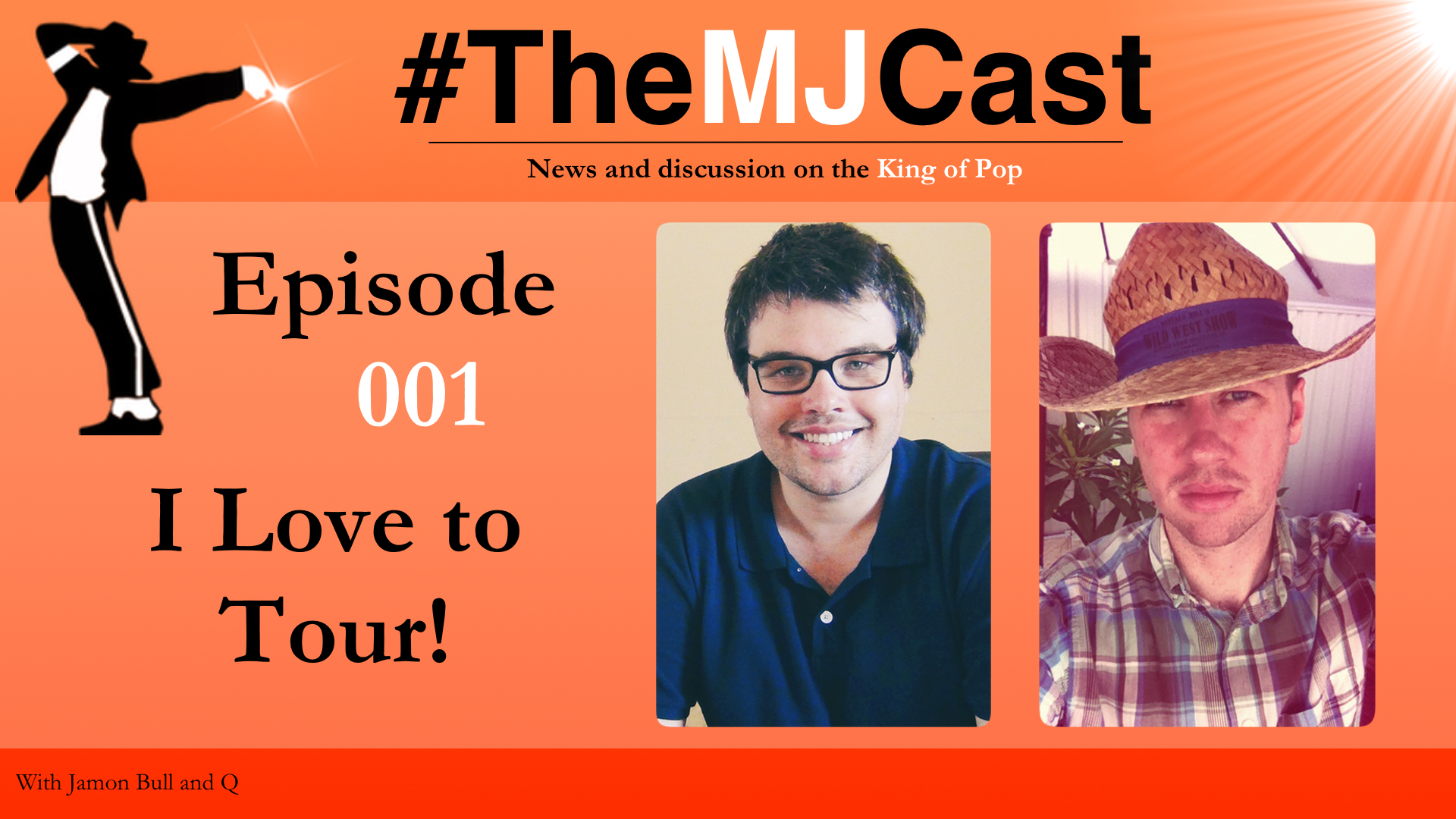 Discussion
2015….the year of HIStory or Off the Wall? It’s certainly looking like Off the Wall. Is Spike Lee a good choice for the documentary after Bad 25?