In this regular news episode, Q joins host Jamon Bull for a round-up of all the latest news in the world of Michael Jackson. The dynamic duo discuss the Estate’s gradual reveal of bonus tracks on “Thriller 40”, the return of “This Is It” to Netflix, controversial leaked live “HIStory World Tour” vocals, a new podcast series on the Michael Jackson allegations, the new TMZ documentary, “Who Really Killed Michael Jackson”, an MJ connection to the new TV series “The Sandman”, and more. Plus, Friend of the Show Jenny Winings contributes a special report on the MJ birthday events in Las Vegas.

This episode was edited by Charlie Carter.

Discussion Topics
• Michael Jackson’s “This Is It” is returning to Netflix for a limited time during September.
• J. Randy Taraborrelli has revealed that CNN is working on a Victory Tour documentary.
• Vincent Paterson’s books “Icons and Instincts” has been released in English.
• Live “HIStory World Tour” vocals have leaked, and we aren’t sharing them.
• Michael Jackson wanted to star as Morpheus in “The Sandman”.
• Roundup of MJ birthday events in Vegas courtesy of Friend of the Show, Jenny Winings. A partial livestream can be seen here.
• The Estate are slowly revealing Thriller 40 bonus tracks before release. So far, “Behind the Mask (Demo)”, “She’s Trouble” and “The Toy”.
• Michael Jackson fans, mother daughter duo Sheryl and June from Virginia, are about to release the “Michael Jackson: Case for Innocence” podcast series.
•  Fox has released a new documentary called “TMZ Investigates: Who Really Killed Michael Jackson”.

If you have feedback on this Michael Jackson podcast episode, we’d love to hear from you. Contact us at themjcast@icloud.com or find the links to our many social networks on www.themjcast.com. Michael On!

Q and Jamon celebrate Michael Jackson’s 61st birthday with a very special guest, Allan ‘Big Al’ Scanlan, who worked as Neverland Valley Ranch’s Director of Maintenance from 1990-2005. During that time, Big Al oversaw the grounds and attractions, including the theatre, rides and trains. He also became a close personal friend of Michael’s.

In this in-depth conversation, Big Al shares amazing, heartfelt stories about his life at Neverland, from what it took to keep the Ranch running, to his personal interactions with the King of Pop. He also discusses how the property became a place of refuge, entertainment, and hope for underprivileged children, and how Michael Jackson’s entire staff worked to make that humanitarian dream a reality.

The MJCast can’t imagine a better way to recognize Michael Jackson’s birthday than with this trip down memory lane, to the golden age of Neverland Valley Ranch.

Thirty-five years after Thriller album’s release, Michael Jackson’s titular short film remains a Halloween staple. To mark the anniversary, Q and Jamon are joined on this special episode by none other than Michael’s Thriller co-star, Ola Ray.


In 1983, it seemed like every young woman wanted to be Ola Ray, strutting hand-in-hand with the King of Pop at the zenith of his career. But in this exclusive chat with The MJCast, Ola talks about the dark side of Hollywood. Among her revelations is that she was high the first time she joined Michael on the set of the video.

After discussing her brief friendship with Michael – including the last time she ever saw him – Ola speaks of her annoyance and not being invited to Sony/Estate events organised to mark Thriller’s 35th anniversary, and also gives an insight into her ongoing legal action against the Estate over its alleged failure to pay her the royalties demanded by her contract.


Additionally, Ola gives listeners a preview of her upcoming book, The Thrill Of It All, in which she says she will spill the beans about her time as one of Hugh Hefner’s playmates and – in the wake of the recent litany of allegations against various powerful men in Hollywood – claims she will expose how she was taken advantage of as a young, aspiring actress. 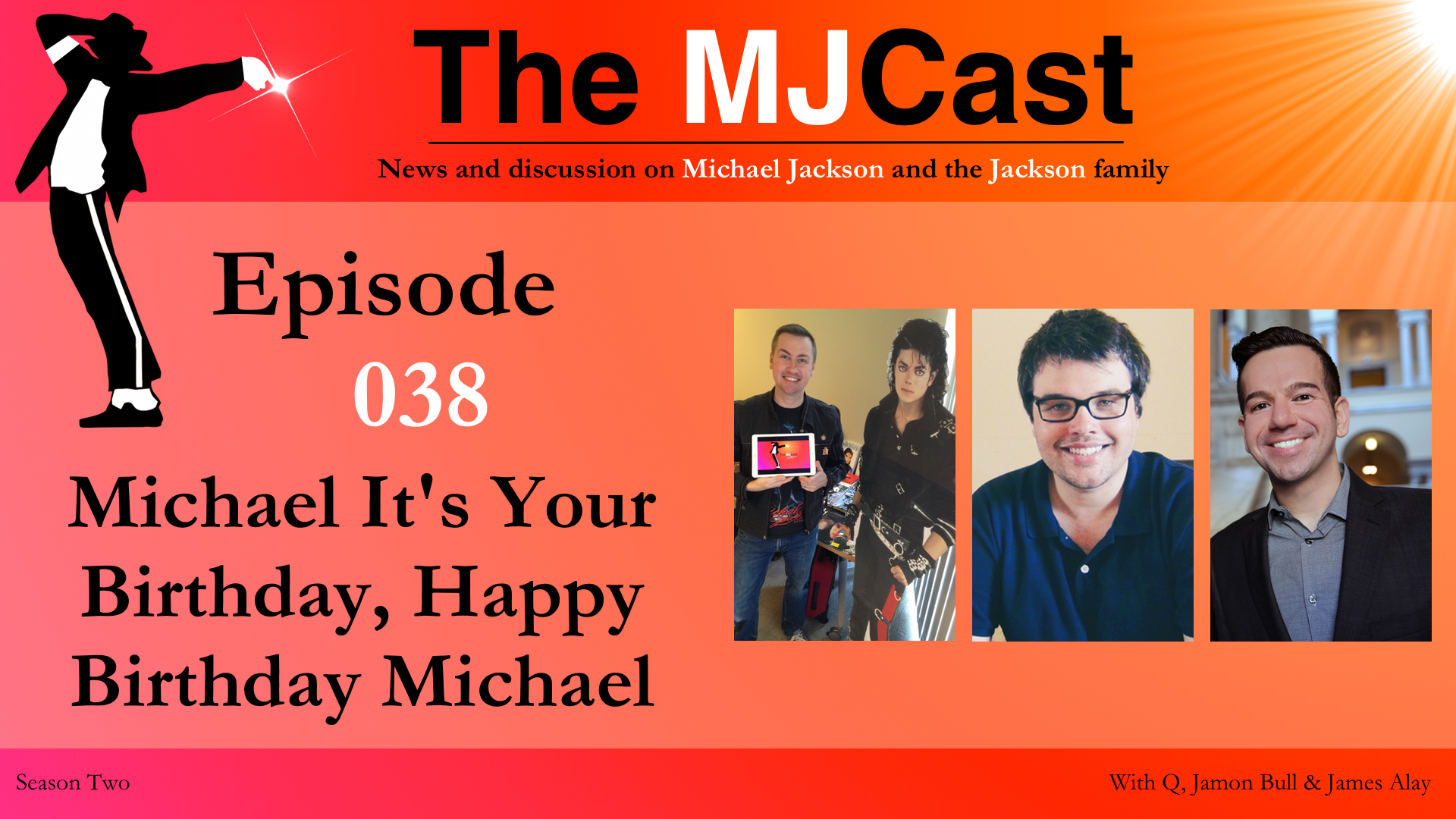 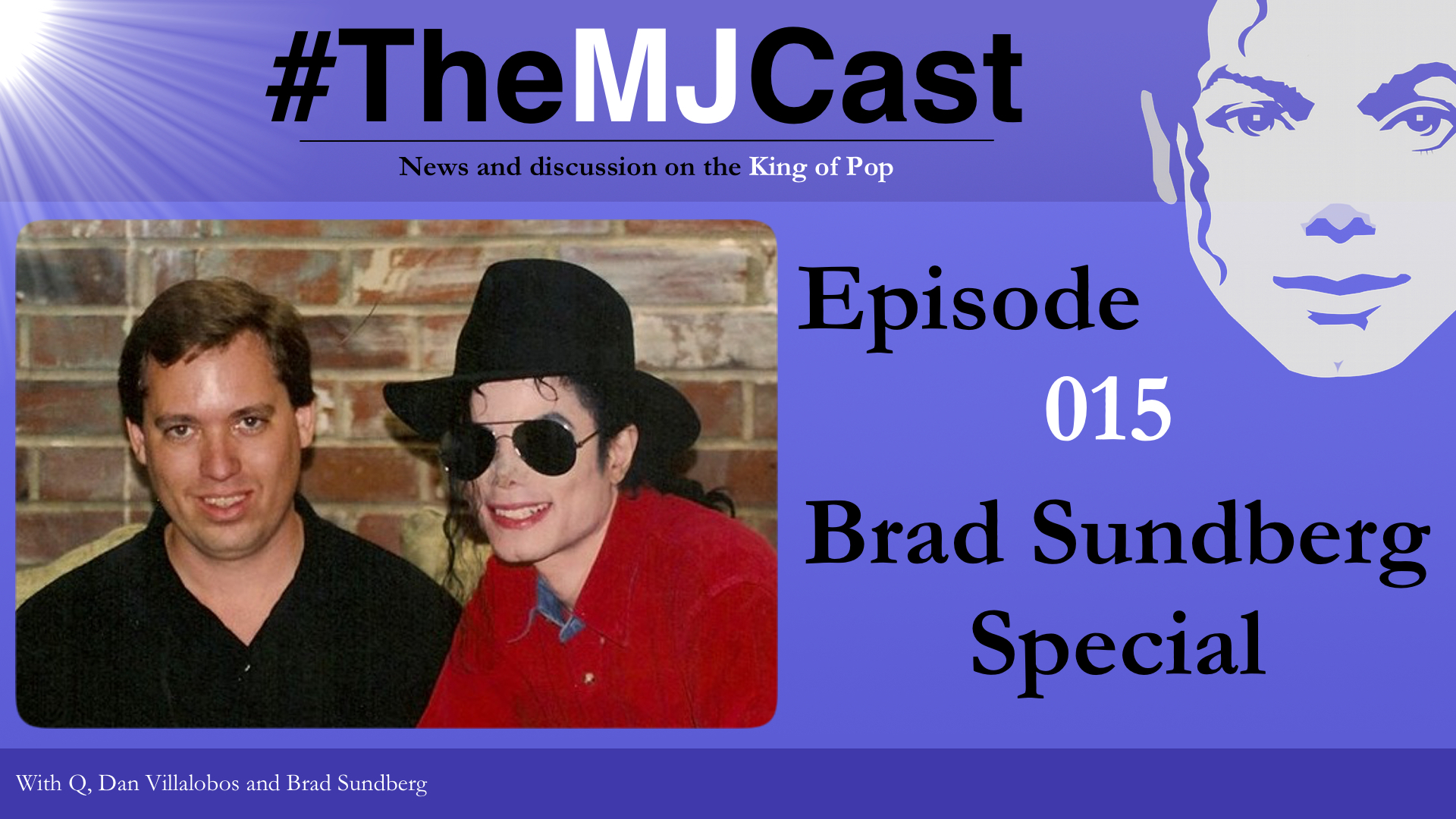