Drummer Jonathan ‘Sugarfoot’ Moffett first worked with Michael Jackson when he joined the Jacksons on their Destiny Tour in 1979. He remained with the brothers for the Triumph Tour – where his work was immortalised on the Jacksons’ only live album – and then joined them on their legendary Victory Tour. He later played on the Jacksons’ album 2300 Jackson Street and on Michael’s 1988 Grammy Awards performance. 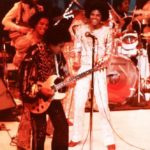 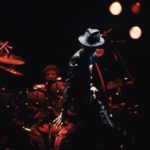 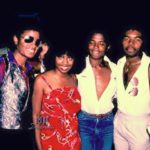 Throughout the 1980s and 1990s he worked with other music legends including Madonna, Elton John and George Michael. In 1996 he re-teamed with Michael Jackson for the HIStory World Tour, which lasted into 1997, and then joined him again in 2001 for his two 30th Anniversary Celebration concerts at Madison Square Gardens in New York.

In 2009 he was selected for the This Is It band and worked with Michael in his final weeks, days and hours of rehearsals. He performed at Michael’s Staples Centre memorial and has since worked for his Estate on its Cirque Du Soleil Immortal World Tour.

In this special episode, Jonathan joins Jamon and Q to discuss his long career and relationship with Michael Jackson. 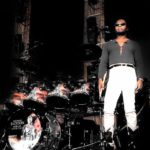 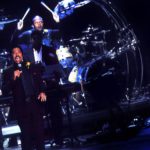 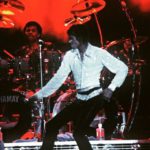 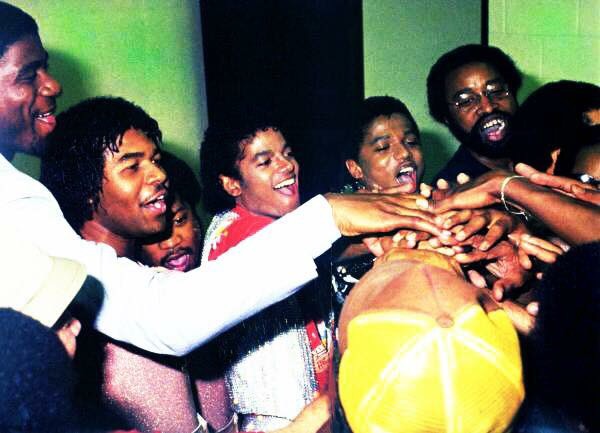