A crucial aspect of Michael Jackson’s life, which is rarely highlighted (and often blatantly ignored), is that of his amazing humanitarian work. While this comes up on The MJCast frequently as a point of discussion, the team is finally taking the opportunity to dedicate a full episode to this important topic. At last, the time is right for a deep-dive chat. Q welcomes to the show megafan and author Paul Dwyer, whose book, Humanitarian – The Real Michael Jackson, has just been published, as well as Friend of the Show and MJ Charity Correspondent Steven Hodges, of Michael Jackson Fans for Charity.

We encourage all of our #MJFam out there to #MakeThatChange!

The MJCast’s Elise Capron and Jamon Bull are honoured to interview renowned musician, arranger, songwriter and mixer John Barnes, who has worked with an incredibly wide range of the world’s top musicians and entertainers, including, of course, the King of Pop, Michael Jackson.

John has been recording music since the early ’70s, and has collaborated with artists such as Marvin Gaye, The Miracles, Lionel Richie, Celine Dion, Diana Ross, and many more. He first teamed up with the Jackson family in the early ’80s, playing synthesizer and handling arrangements on The Jacksons’ Victory album. He also worked independently with Janet and Jermaine during this time.

Captain EO and the Bad album marked the beginning of John’s deep involvement in Michael Jackson’s solo career. While Quincy Jones and Bruce Swedien were working at Westlake, John, Matt Forger, and Bill Bottrell spent their days at Michael’s private home studio at Hayvenhurst, bringing to fruition Michael’s own musical creations. John took on many different roles in the creative process. He was a musician, programmer, and developed ideas from the group up alongside Michael, including co-writing ‘We Are Here to Change the World’.

John worked with Michael in his later years as well, and spent time with him in Bahrain following the 2005 criminal trial in which he was found not guilty. Not only was John a crucial member of MJ’s creative team, but he has also had a major impact on the popular music landscape as we know it, both as a traditional musician and with his revolutionary work with synth sound programming. Today, John continues his work in the music industry as the CEO of Innersound Studios.

Additional Links
• John’s Facebook, Twitter and Instagram pages.
• Janet Jackson – Don’t Stand Another Chance
• U.S.A for Africa – We Are the World
• Michael Jackson’s Captain EO film
• The infamous 1983 James Brown concert where both Michael Jackson and Prince were called up on stage.
• Michael Jackson – I Have This Dream (Instrumental)

On this episode celebrating Michael Jackson’s 60th birthday, Q, Elise and Jamon go on a trip down memory lane with special guest Sean Fitzgerald, who was part of the team who ran The Magic World of Michael Jackson Fan Club in the U.S. from 1989-1995. Sean recreates the incredible moments he experienced during this golden era for MJ fans, such as attending Michael’s fabled Bad World Tour shows at Madison Square Garden and having front-row access to the filming of MTV’s 10th Anniversary Special, where Michael performed Black or White and Will You Be There for the first time. He also talks about the infamous 1995 HBO Beacon Theatre show that was cancelled when Michael fell ill and organising ‘MichaelFest’ fan gatherings.

Plus, Sean goes into detail about his fan club’s very positive relationship with MJJ Productions, who invited Sean and other fan club organizers to their LA office on multiple occasions. Sean also gives interesting insight into how the fan community was organised pre-internet, and how that time contrasts to the online community today.

Sean Fitzgerald is based in New York, and now works in marketing. He’s been married to his high-school sweetheart (who is also an MJ fan!) for 27 years, and they have five children together. Sean is also very active in Church ministries (prison ministry, youth ministry and bible study) and has multiple degrees in Theology. He still has many very personal items from his collection of MJ memorabilia, including a range of items signed personally from Michael Jackson.

The MJCast can’t imagine a better way to celebrate sixty years of Michael than with these fantastic memories.

Additional Links
• The Barking Lot (Elise’s other passion in life, besides MJ!)
• The Jacksons perform You Are not Alone as a tribute to Joe Jackson at a recent concert in Southern California.
• Michael Jackson – Black or White video
• Michael Jackson’s performance at MTV’s 10th Anniversary Special
• Behind the scenes at MTV’s 10th Anniversary Special
• Sean Fitzgerald’s email address. You can contact him here! 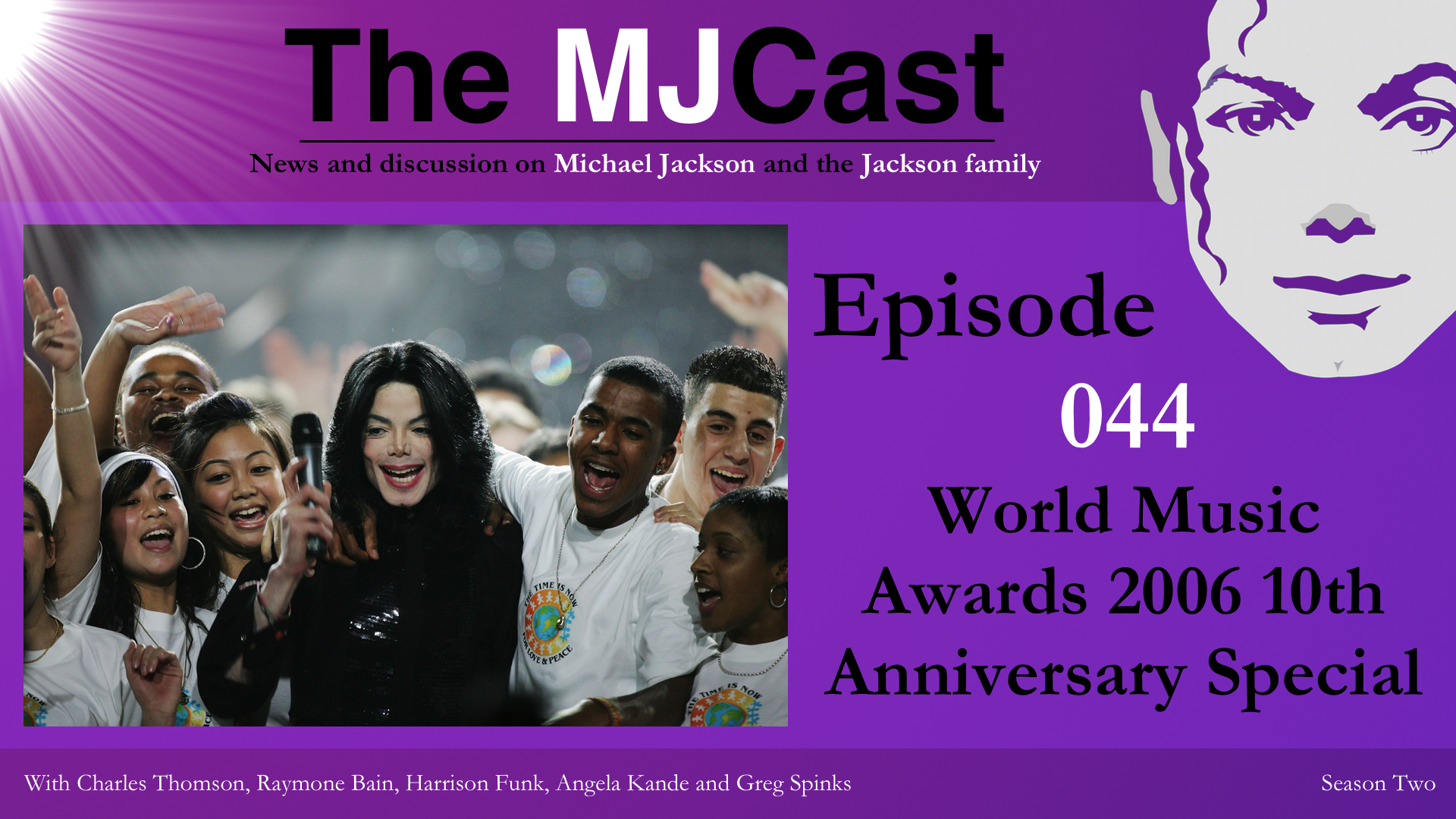 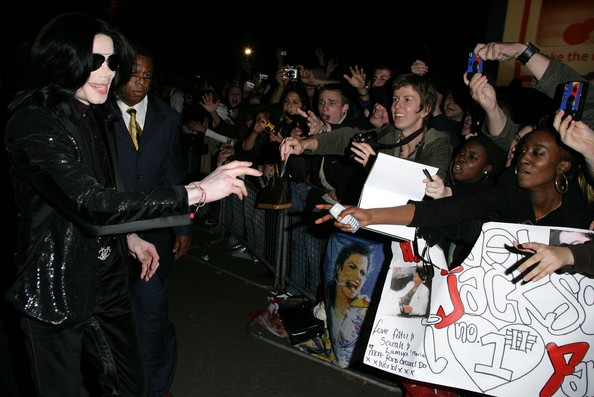