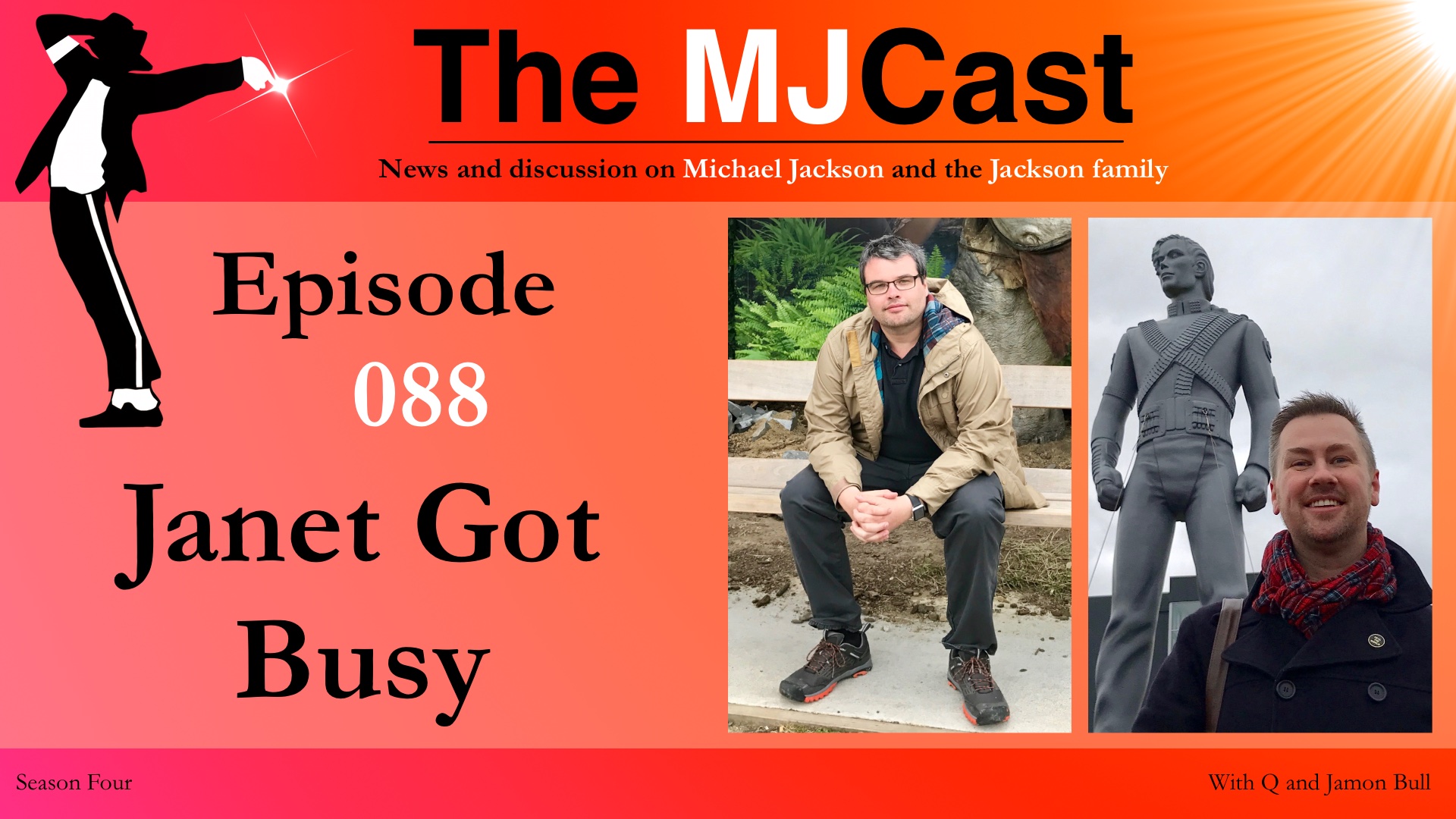 After a whirlwind summer of Jackson events, anniversaries, and special guests, Jamon and Q catch up on lots of news and developments in the world of Michael Jackson! On this episode, the guys welcome first-time guests Courtney and Kam, who co-host the Janet Jackson podcast, Janet Today, Janet Tomorrow, Janet Forever. The podcasting foursome chat about the story behind the new podcast, as well as updates in the world of Janet, including the buzz around her fantastic new single, ‘Made For Now’.

On the Jackson news front, the team discusses the recent media explosion around the Cascio Case, and the upcoming, limited-series podcast by Damien Shields, titled Faking Michael, which will document the history of the fraudulent tracks. They also chat about new books by Anthony King, Richard Lecocq & Francois Allard, and Vincent Paterson; the upcoming Quincy Jones documentary showing on Netflix; and the one-week run of “Thriller 3D” in IMAX theaters. Plus, they recap events at the Diamond Celebration in Las Vegas, and get updates from The MJCast correspondents. 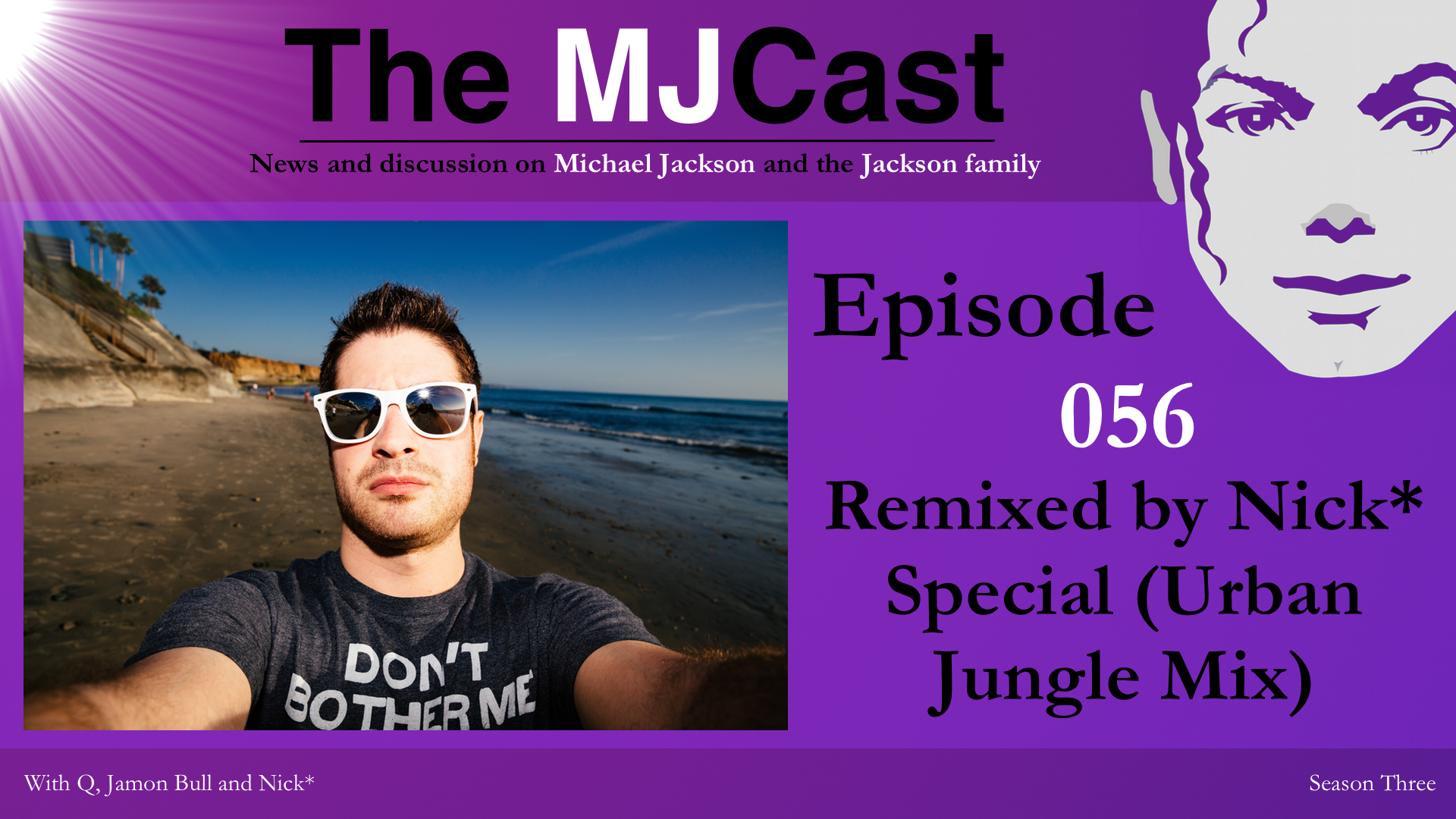 Who is Nick*? For years, the Chicago-based mystery man has tantalised fans with his reworkings of Michael Jackson’s greatest tracks, often including elements never included in the final versions of the songs. The MJCast has regularly included Nick*’s work in its episodes but in this special show, the elusive remixer actually joins hosts Jamon and Q to to discuss his methods and his Michael Jackson fandom. Alas, he’s keeping mum on how exactly he keeps getting his hands on Michael’s priceless multi-tracks. In addition to featuring the David Attenborough-esque wildlife soundscape of Nick*’s neighbourhood, this episode also features a brand new Nick* reworking of The Jackson 5’s hit single The Love You Save.