TJ Jackson joins Jamon and Q (with an appearance by Cousin Kam from The Janet Jackson Podcast) for a very special episode to discuss TJ’s new solo EP, “Damaged”, his impressive music career and a range of stories on his uncle Michael and his amazing family.

TJ is the third son of Tito Jackson and Dee Dee Martes, and the nephew of Michael Jackson. As part of the group 3T, TJ and his brothers rocketed to super-stardom as teenagers, selling over 3.5 million copies of their debut album, “Brotherhood”, which just celebrated its 25th anniversary. The brothers have performed all over the world, appeared on television, and starred in a Lifetime docuseries, “The Jacksons: Next Generation”. As a solo artist, TJ debuted his single and music video, “Insomnia” in September of 2019. This release marked the start of a trilogy of projects, including his EP, “Obsession”, released in March of 2020, and his newest EP, “Damaged” which came out in November of 2020. His solo records mark a departure from the sounds of the work he did with his brothers, presenting a style that is all his own. In addition to being an amazing musician, TJ also hosts the Family Rules Podcast with his wife, Frances Jackson.

In this chat, TJ shares incredible stories of growing up as part of music royalty, creating records with his brothers, working with his uncle, the King of Pop, and his impressive adult solo music career. Plus, they go deep into his experience as a Jackson since the release of Leaving Neverland and what Michael was like as a father. TJ also talks about dealing with past issues such as the AEG trial, the Cascio tracks, fulfilling his duties as legal guardian for MJ’s children, and more. 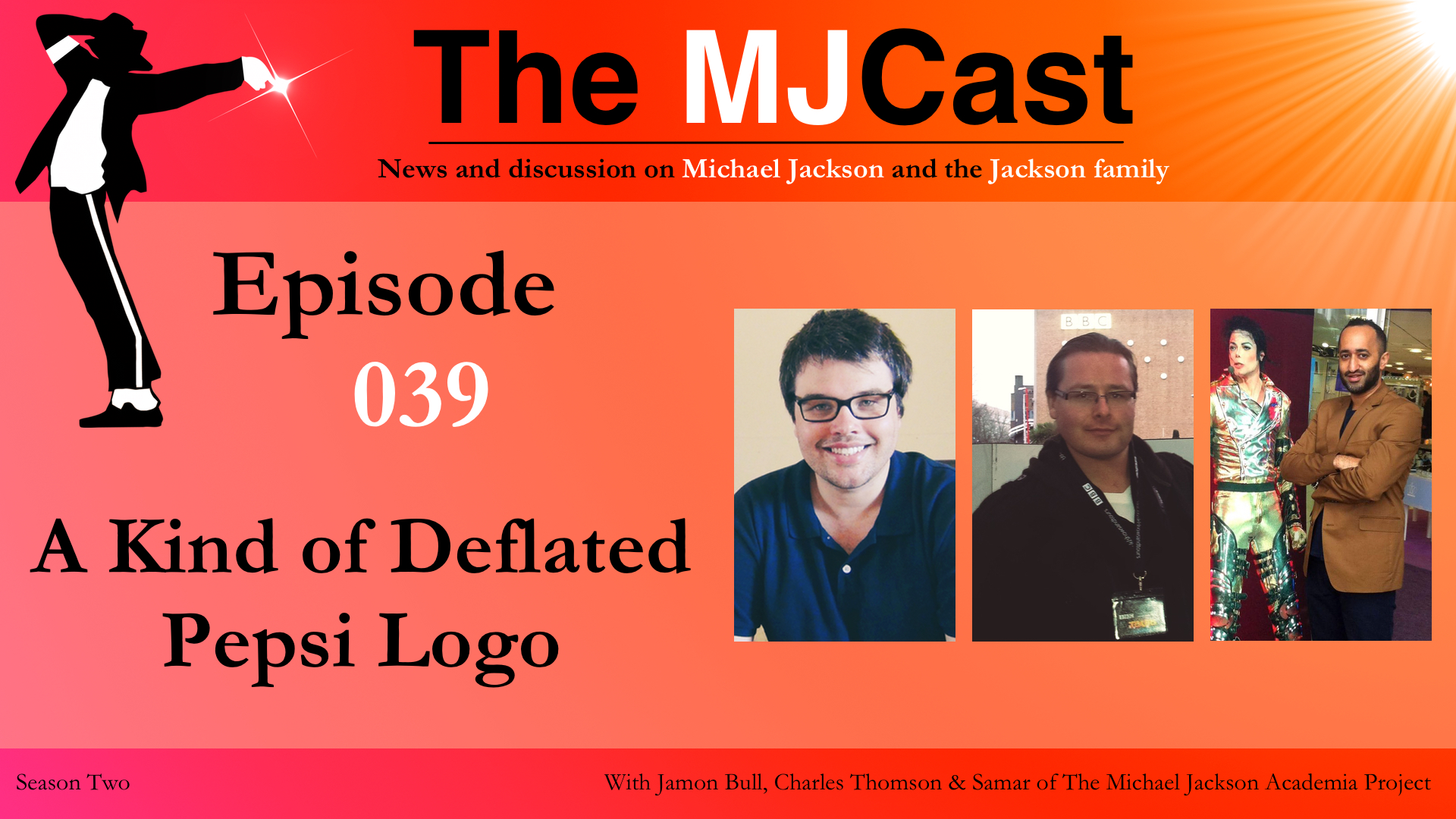 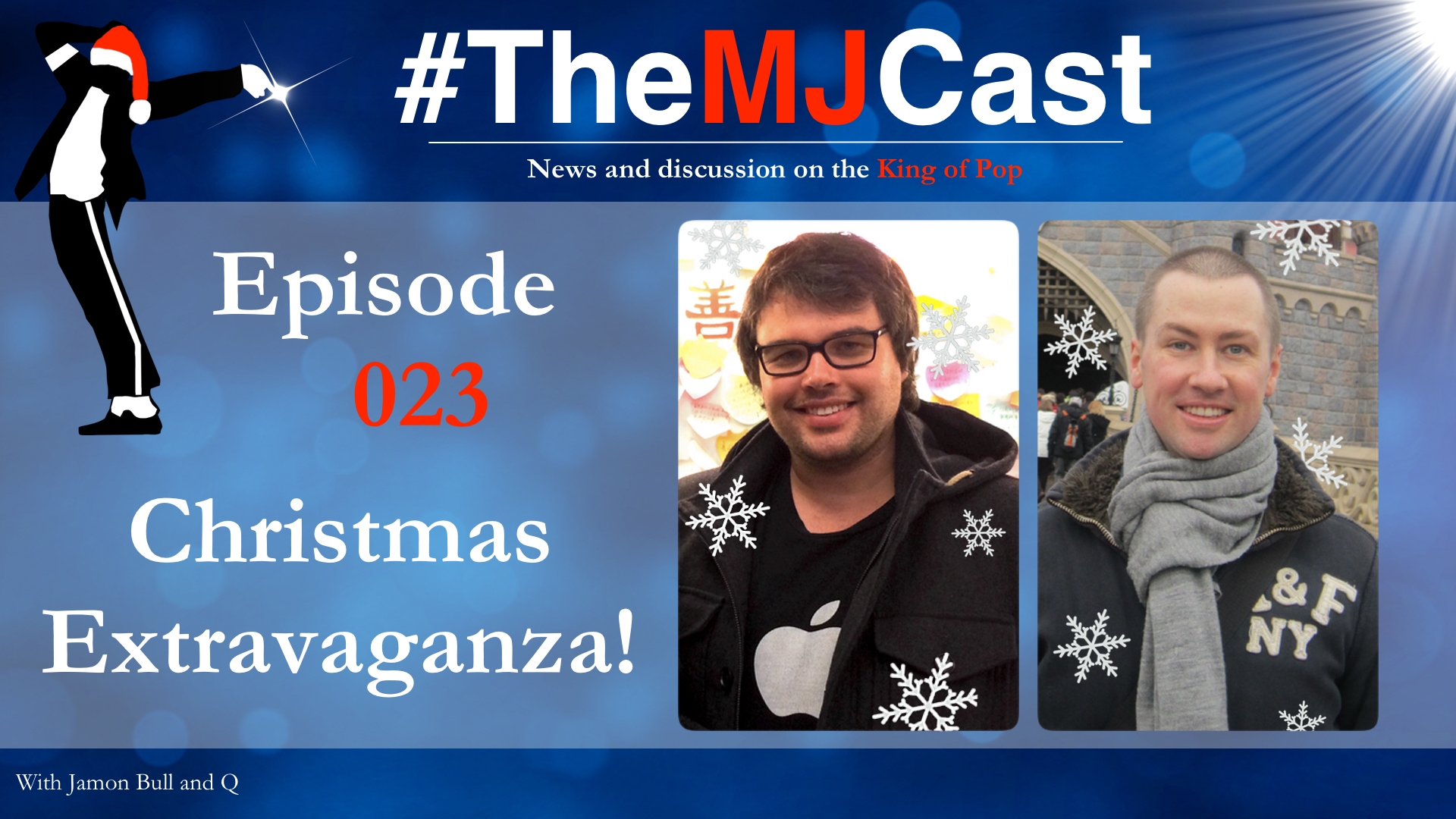