It’s that time of year when Jamon, Q and Elise come together to celebrate the holidays and reflect on the year that was…it’s The MJCast’s annual Christmas Special!

The team wraps up Season Five (a season filled-to-the-brim with major highs and lows) with discussion of developments in the world of Michael Jackson, including updates on the MJ biopic, the Estate’s 2020 MJ Broadway musical, as well as a bizarre and potentially very negative MJ-inspired musical told from the perspective of his glove, and much more. The MJCast Correspondents also chime in with news on charity efforts, Janet Jackson, the Jackson family, and more.

It’s been a whirlwind year, and a tough one for many in the worldwide Jackson fan community. And yet, as the trio revisits clips from Season Five Specials and reflects on the past year, it is clear that this has also been The MJCast’s best season ever, with incredible guests, and a real sense of love and community.

This is Q’s final episode as a regular host of The MJCast. Q has been integral to the identity of the show since its inception, and he will be missed. Jamon and Elise send their love and thanks for all of Q’s contributions as well as his friendship. And not to worry, listeners: Q will appear on The MJCast in the future, just less regularly. There will be Q-rants to come in 2020 and beyond!

We want to thank our listeners for all your support throughout the year and hope that you enjoy our episodes coming up in Season 6! Happy holidays, #MJFam!

News
• A Michael Jackson biopic is reportedly in the works, from Bohemian Rhapsody producer Graham King.
• A very strange stage musical, For the Love of the Glove, supposedly based on Jackson’s life, is opening in Los Angeles in January.
• Ephraim Sykes has been cast in the MJ role for the upcoming Broadway show, “MJ: The Musical.” (Skykes’ recent interview in Rolling Stone.)
• The French MJ fan lawsuit against ‘Leaving Neverland’ has been postponed due to strikes.
• The Game recalls the time when Michael Jackson called him to work on a collaboration with 50 Cent.
• The MJ Estate settles with Disney over ‘The Last Days of Michael Jackson’.

Main Discussion Topic
• A year in review.
• The MJCast’s official interview with Q, as he reflects on five seasons as co-host.
• What’s to come in Season 6.


Andy, creator of the free MJ101 eBook series, and Chris, a long-time fan, dancer and Albumism contributor, share their insights and stories alongside Jamon and Q as they take a deep dive into the world of Michael Jackson’s Thriller. Thriller remains the world’s best-selling album and has inspired more than three decades worth of iconic dance moves and fashion. Through this discussion of each track, the guys get to the heart of how Thriller changed pop culture, and the world.

On Episode 051 of The MJCast, Q and Jamon are flying solo. The fellas begin the show by discussing follow-up around Sky Arts’ decision to pull the broadcast of their Urban Myths ‘MJ’ episode. After this, news galore! Jamon and Q then talk about Janet Jackson’s baby boy, The Jackson’s 50th Anniversary world tour, a wrap up of Brad Sundberg’s 2017 Aussie In The Studio With MJ tour, Ne-Yo’s tribute to Michael Jackson and some new Nick* remixes. This is followed by discussion around Taika Watiti’s new animated film about Bubbles, Navi as Michael Jackson in Lifetime’s new biopic and all kinds of news around Paris, Prince, Marlon, 3T and Tito. With a brief segue into a legal update from Charles Thomson, the boys then wrap the show with discussion around Neverland’s prospective sale, Thriller and Bad’s recertification and the possibility of a new Jacksons TV show. We hope you enjoy this episode of the internet’s premiere podcast on all things Michael Jackson and the Jackson family.

News
• Janet Jackson gives birth to son Eissa Al Mana
• The Jacksons are embarking on a 50th anniversary world tour in 2017 including a Blenheim Palace UK performance with Kool and the Gang
• In the Studio with MJ Australia tour roundup
• Taking the Stage; Ne-Yo’s MJ tribute
• Nick* has dropped a number of new MJ remixes including Billie Jean (Nick* Redux), They Don’t Care About Us (Nick* Crook County Remix) and Man In The Mirror (Stripped Mix)
• Taika Waititi to co-direct a biopic on Michael Jackson’s chimp Bubbles
• MJ impersonator Navi is set to play Michael in a new Lifetime biopic
• Paris Jackson’s new interview with Rolling Stone and an accompanying podcast around the interview experience
• Paris Jackson’s interview in CR Fashion Book 10
• Paris Jackson signs with IMG Models
• Paris Jackson presents at the 2017 Grammy Awards and Prince Jackson releases a video in support of her
• Prince Jackson continues his charity work with Heal Los Angeles
• Taryll Jackson launches a new trailer for his new musical project
• Marlon Jackson takes part in an interview around fears of Trump presidency negative impacts
• Jackson Source has launched the 2016 edition of Jackson Magazine, featuring an interview with Tito Jackson and a range of other Jackson family related stories
• Tito Jackson drops new music video for his hit single We Made It
• 3T are to perform at We Love the 90’s festival on August 26th in The Netherlands
• Neverland sale price slashed by $33 000 000
• Thriller and Bad re-certified with record breaking sales figures
• Members of the Jackson family partner with Scout Productions 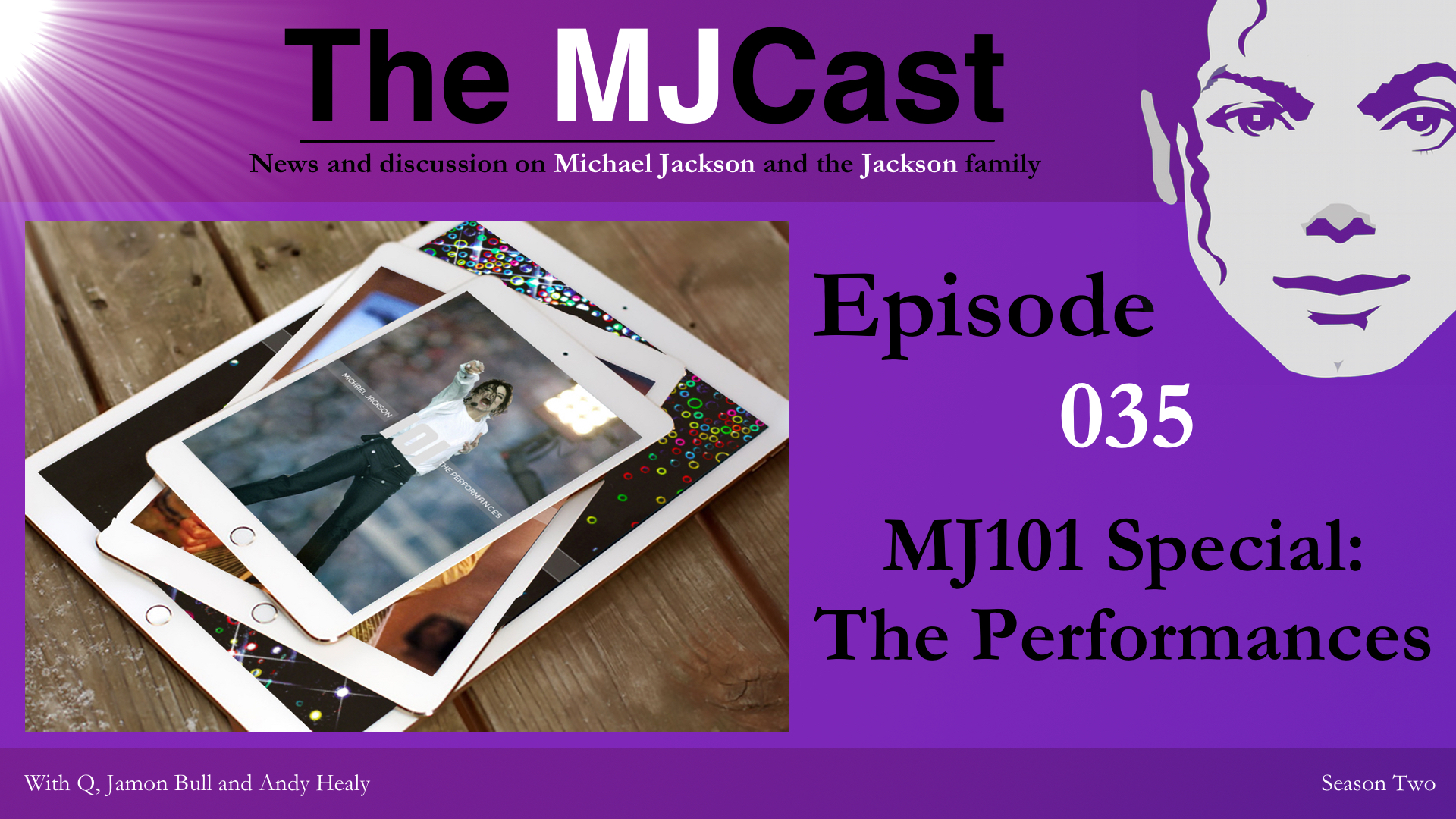 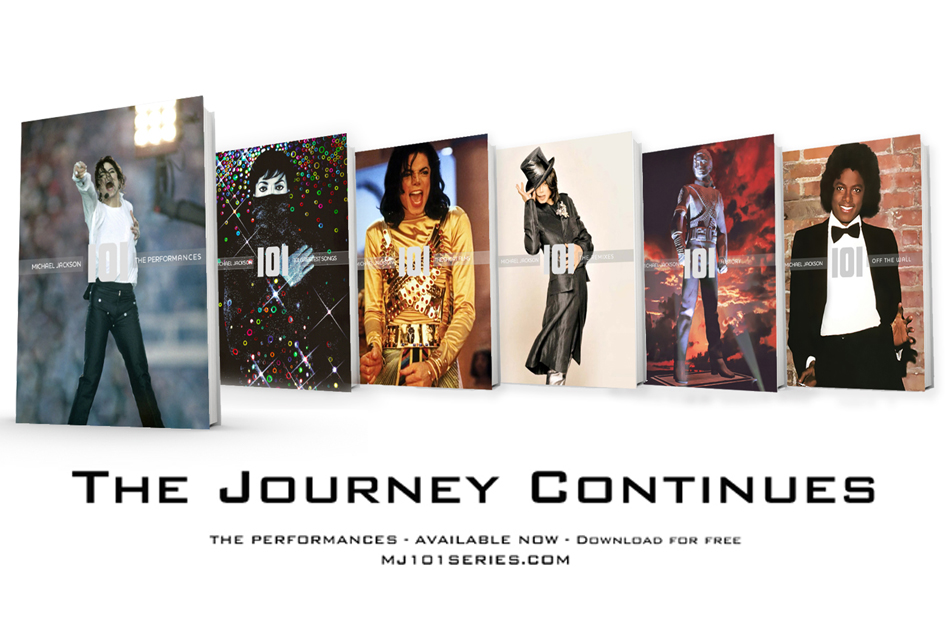