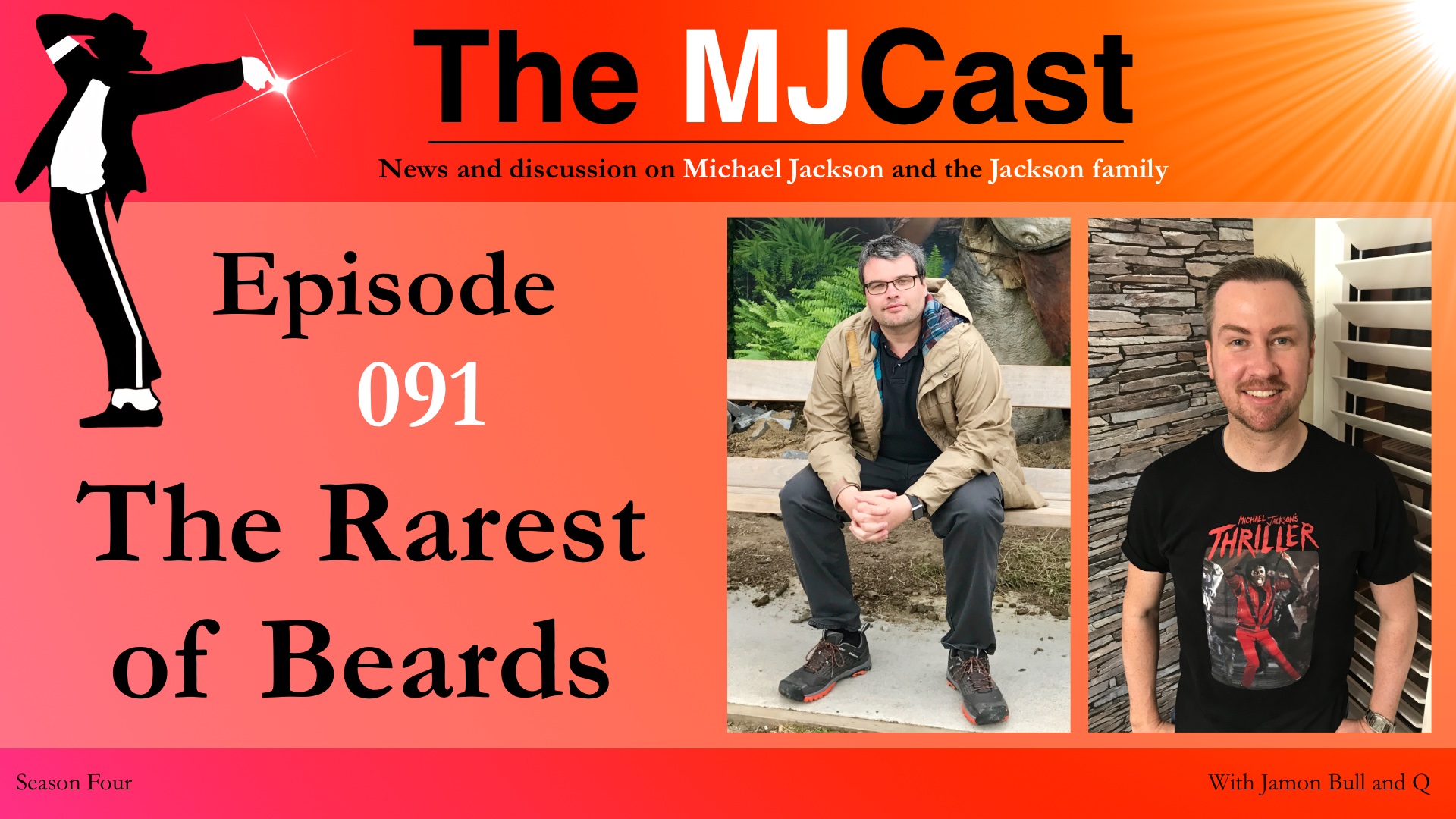 Jamon and Q are back with their first regular news and discussion episode in quite some time. The fellas kick things off with a bit of follow up around the recent Thriller 3D Roundtable episode and a fun story from Jamon’s recent Awards Night experience for work.