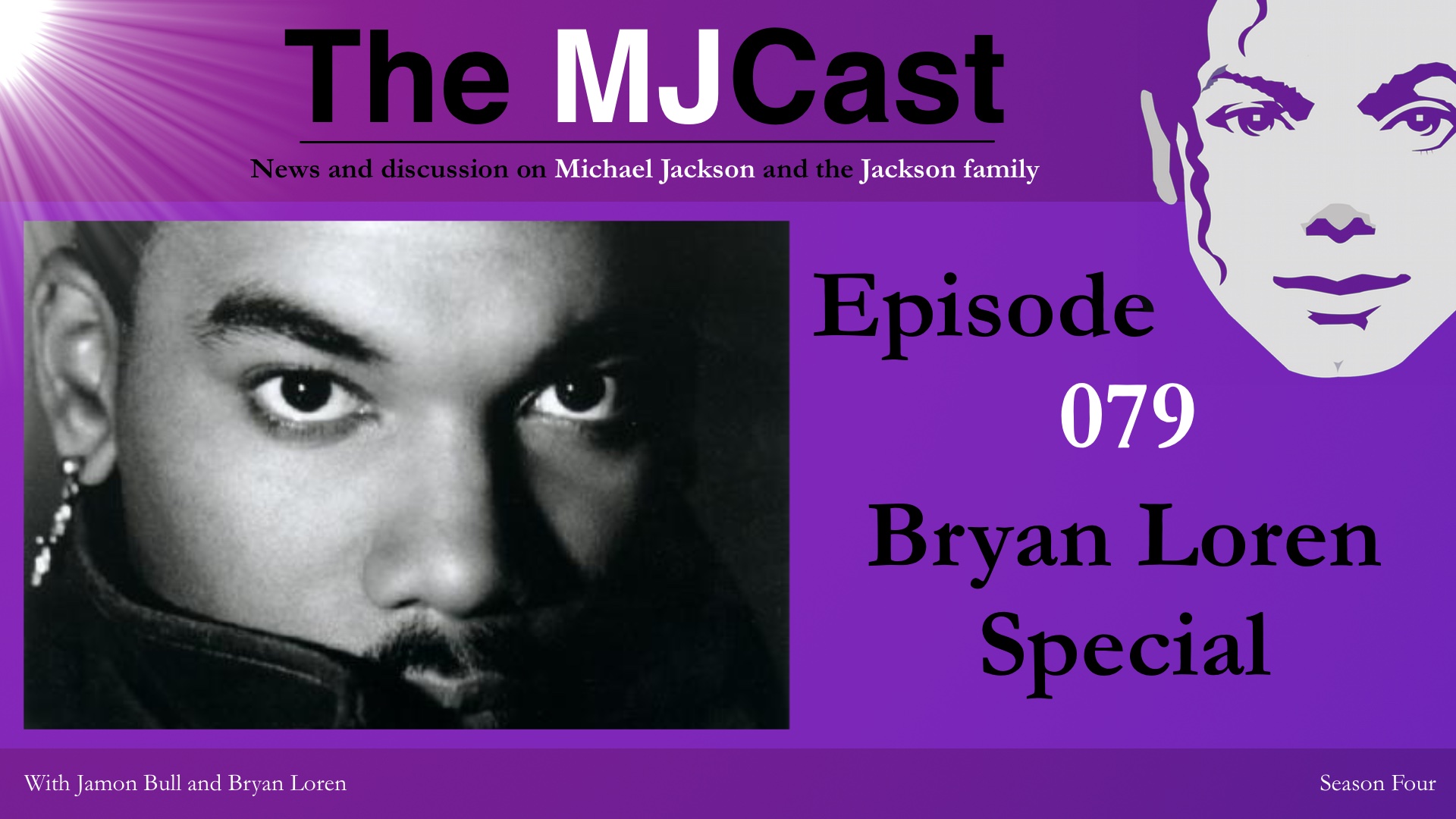 As regular listeners of The MJCast know, Jamon and Q are sensitive to the delicate nature of leaks. While often thrilling for fans, they can profoundly affect the trajectory of a song, an album, and a career. In the case of renowned record producer, singer-songwriter, and instrumentalist Bryan Loren, much of his work with Michael Jackson, to which he dedicated years of hard work, leaked out to the public. Because of these unfortunate events, as well as other factors, Loren never got credit or compensation for much of the material he created. Loren is now inviting Michael Jackson fans to consider respectfully offering him a token of thanks, a voluntary sum of money through his website, along with a note on how we’ve enjoyed his music over the years.

In this week’s exclusive interview, Jamon, who is hosting solo, welcomes Season 4’s first musical collaborator special guest, Bryan Loren. Loren has worked as a producer with a number of notable artists, including Whitney Houston, Barry White, Sly Stone, Sting, and, of course, Michael Jackson. A talented musician at a young age, Loren was a professional session artist by age 15 and had signed his first contract at only 17. He had two Billboard-charting R&B songs in 1984 as a solo artist, including ‘Lollipop Luv’ and ‘Do You Really Love Me’. Loren started working with Michael Jackson in the years leading up to the release of the Dangerous album in 1991. They collaborated on several songs together, including, to name just a few, ‘Work That Body’, ‘Serious Effect’, ‘She Got It’, ‘Man In Black’, ‘Superfly Sister’, ‘Mind Is The Magic’ and ‘Do the Bartman’. Their collaborative relationship and friendship would last for many years beyond those early sessions. Loren continues to make his own music as a solo artist, and plans to release his new album in the Summer of 2018.

This week’s episode is a a tough but important discussion about the deep and complex impact that leaks and other events have had on Loren’s life and career. Ultimately, The MJCast hopes that this interview will inspire listeners to think about the rights of artists, and about where lines must be drawn.