June 25th, 2018 marks the ninth anniversary of Michael Jackson’s tragic passing. Jamon and Q are joined by their long-time MJ mates, Damien Shields and TJ, to celebrate and honour the King of Pop. This episode is one of inevitable sadness, but also a time to share good memories and even a laugh or two. Friends since they were teenagers, the ‘Awesome Foursome’ reflect on their childhood fandoms, the birth of their friendship, and how they came up with the original seed of an idea that would become The MJCast. As this is TJ’s first time on the show, he tells his fan story. This episode also features memories about Michael Jackson from previous guests and correspondents, along with tribute songs.

Damien Shields last appeared on The MJCast way back in Season Two, though, as regular listeners know, his work is referenced often on the show. Damien is the author of the book Xscape Origins, runs A Truth Untold, which investigates the truth around the posthumous Michael album, and has published a wide range of articles related to Michael Jackson. He plans to release an updated version of Xscape Origins this year, and has some new projects in the works, as well.

TJ is an Aussie MJ fan best known for his “Aussie English translation” videos on YouTube. His open letter, “To The Bullies”, was featured in the 2011 book, It Gets Better, alongside a myriad of inspirational contributors such as Chaz Bono, Darren Hayes, Ellen Degeneres, and President Barack Obama. His latest video is a half hour documentary, “The Michael Jackson Trial: One of the Most Shameful Episodes In Journalistic History”, based on the incredible article by Charles Thomson. 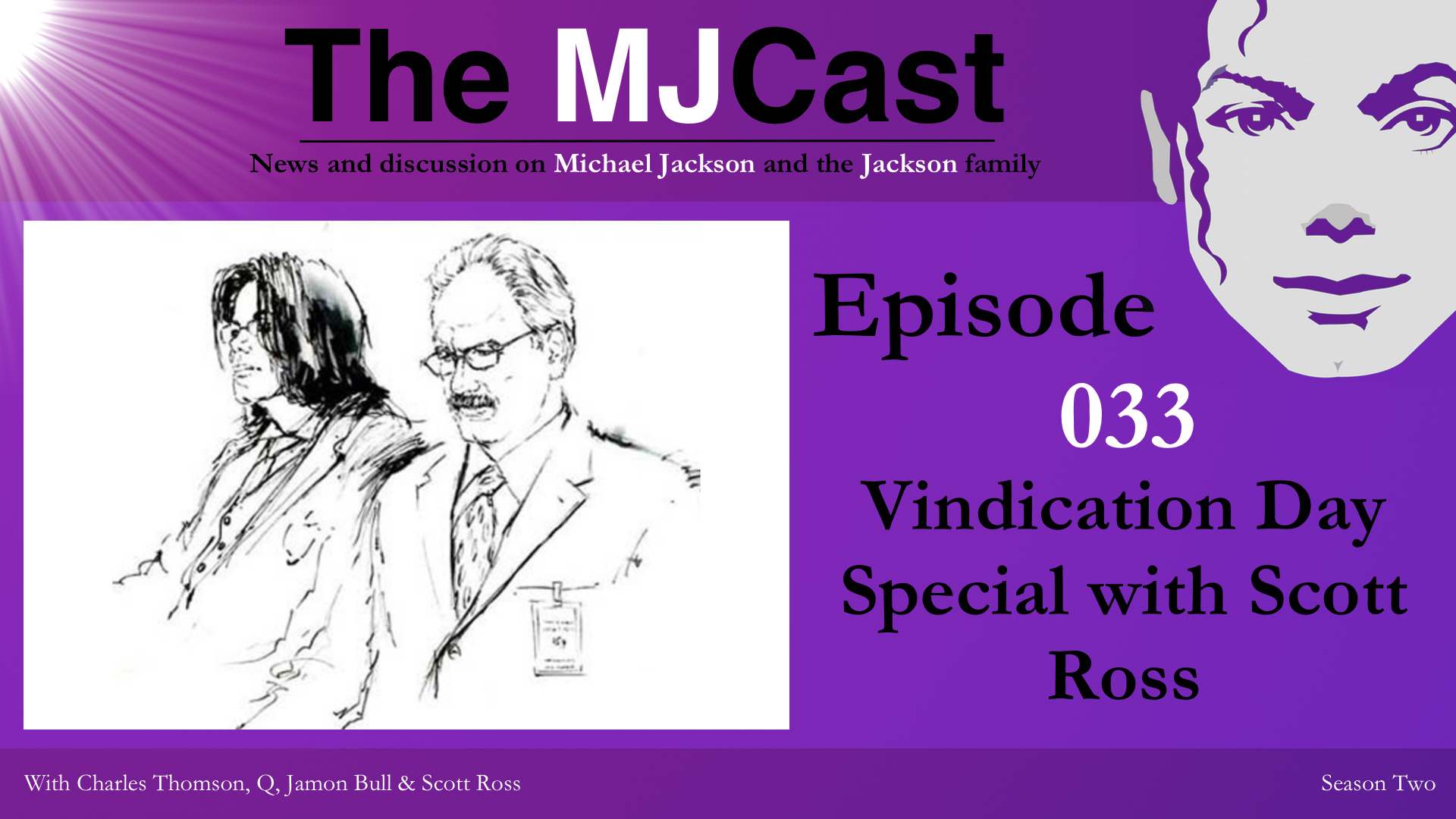 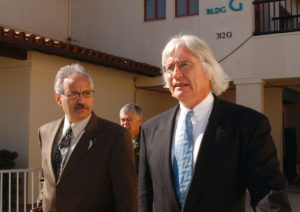