Laura Nicholson returns to guest host with Jason and Q, and this time she has the chance to share her fan story! This is followed by a range of news stories, reactions to and our reviews of the Lifetime TV film starring Navi, Michael Jackson: Searching for Neverland, details around what you’ll need to send in for an upcoming Q&A episode, finds of the week and some sweet, sweet tunes. 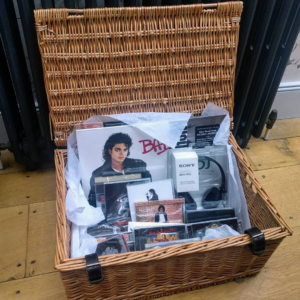 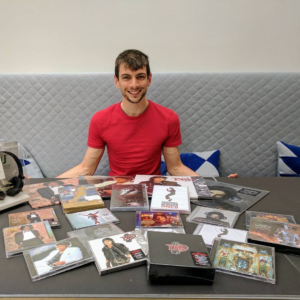 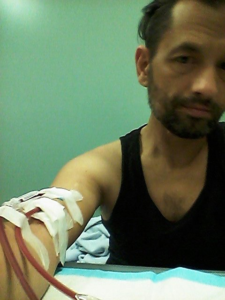