This episode of The MJCast is dedicated to the victims of the September 19th Central Mexico Earthquake, which has killed more than 300 people to date and those who are suffering in hurricane ravaged Puerta Rico. You can pitch in here and here respectively. A massive recovery effort is underway in Mexico City and Puerta Rico. The MJCast wishes host of The MJCast en Español Ale Huerta and her friends and family all the best…

It’s nearly Halloween and, aptly, John Branca has coughed and spluttered back into action to gift us with a trio of new projects. The first is a compilation CD of songs that are Halloween-themed and also of songs which aren’t Halloween-themed. The tracklist includes Ghosts, Thriller, Torture… and Dirty Diana and Scream.

The second new project, given a preview at Comic Con in New York, is a cartoon about a jeri curl-sporting dog set to ‘reimagined’ Michael Jackson songs. The third is a 3D conversion of Thriller which featured the wrong music at its London premiere.

Two of these peak Michael Jackson Estate offerings – the CD and the new version of Thriller – were launched in recent weeks with a series of invite-only fan parties. After screening the music videos for several of the songs on the CD, John Branca and John Landis teamed up for some Q&As. So fans were treated to the sight of an unconvincing plastic dummy serving as a proxy Michael Jackson. They also saw the Torture video.

Co-host Charles Thomson and friend of the show Paul Black appear on this episode to discuss these latest Estate releases after Jamon and Q’s round-up of all the hottest news.

News
• Michael’s Aviator sunglasses have been reimagined after 35 years.
• 3T have performed at the We Love 90s Festival in the Netherlands.
• A series of projects have taken place to mark 30 years of the Bad album, including The MJCast en Espanol’s first roundtable episode, a new article by Albumism and a new MJ101 eBook by Andy Healy.
• Some new footage has leaked from the Dangerous Tour in Copenhagen.
• A new HIStory Tour concert, from Johannesburg, has leaked.
• A new audio documentary has been released about Janet Jackson’s work with Jam & Lewis.
• Janet Jackson has kicked off her State of the World Tour in Houston and visited homeless shelters for the victims of Hurricane Harvey.
• Paris Jackson has been announced as an ambassador for the Elizabeth Taylor Aids Foundation.
• ABC 20/20 has aired a documentary about the murder of Tito Jackson’s ex-wife Dee Dee, about which her sons – 3T – are unhappy.
• London’s National Portrait Gallery has announced an exhibition of artwork inspired by Michael Jackson, to be held in summer 2018.
• Behind the scenes footage of Nahko Bear’s new music video, featuring Paris Jackson, has been released.
• Taryll Jackson has released Start It All Over Again.
• Chart Masters has published an article detailing how many units the Thriller album has actually sold.
• A collector claims he has a rare copy of Michael Jackson’s Moonwalker Sega game, featuring Thriller.
• Chinese billionaire Jack Ma, CEO of the Alibaba Group, has performed some Michael Jackson dance moves.

Main Discussion Topic
• Sony and the Michael Jackson Estate have marked the release of a new Michael Jackson compilation CD with a series of fan parties, featuring screenings of Thriller 3D. 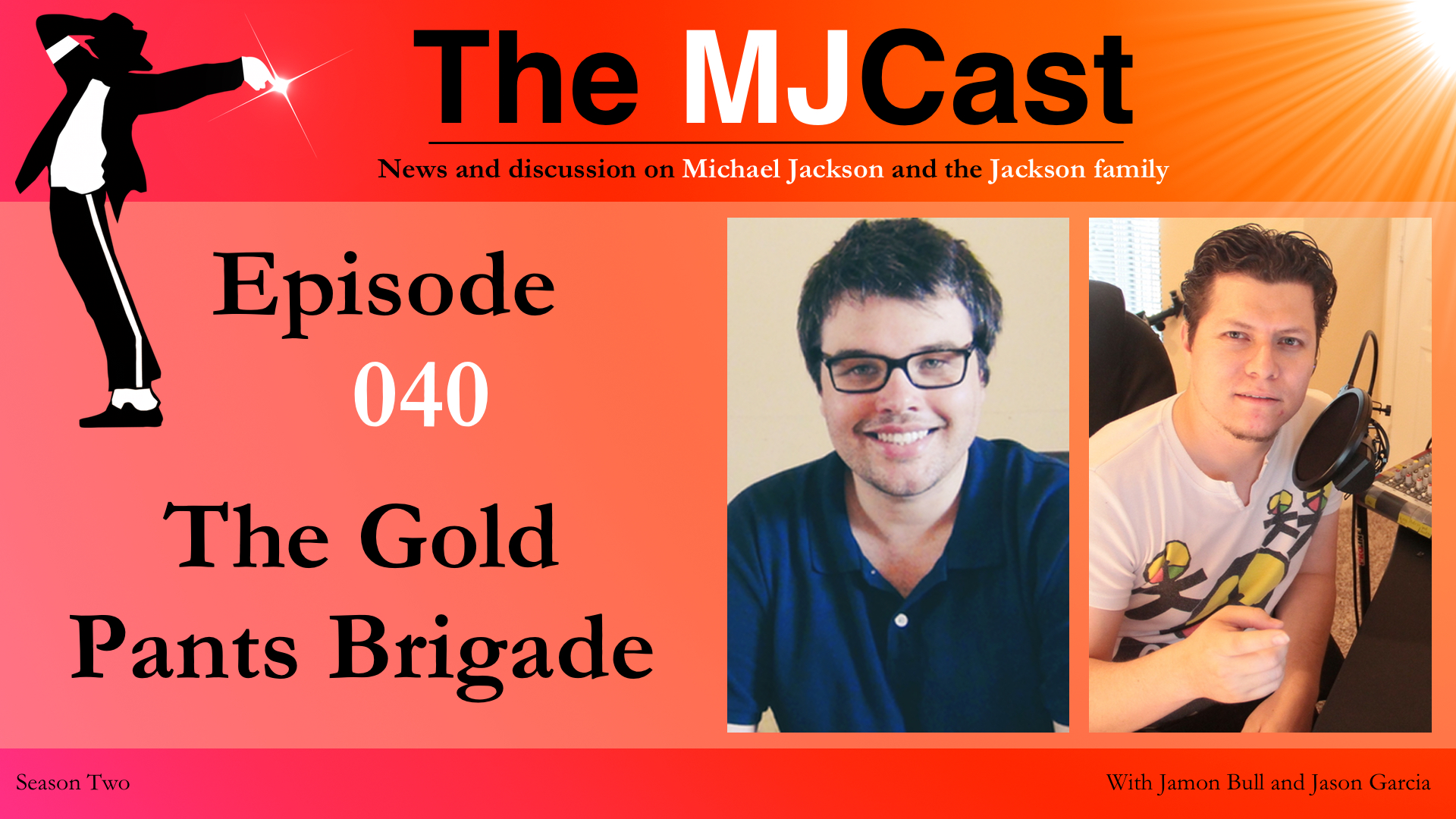