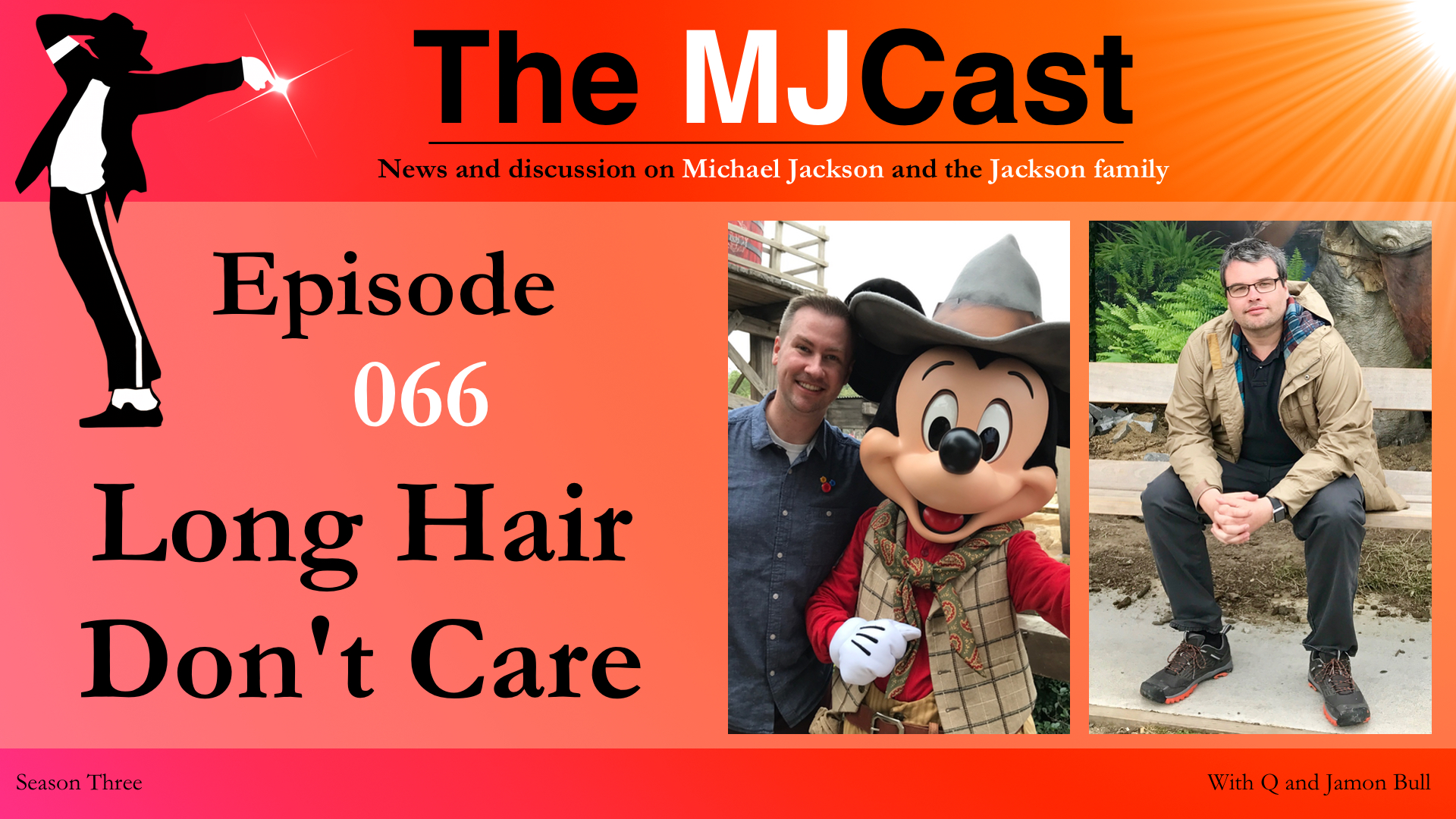 This episode of The MJCast is dedicated to the victims of the September 19th Central Mexico Earthquake, which has killed more than 300 people to date and those who are suffering in hurricane ravaged Puerta Rico. You can pitch in here and here respectively. A massive recovery effort is underway in Mexico City and Puerta Rico. The MJCast wishes host of The MJCast en Español Ale Huerta and her friends and family all the best…

It’s nearly Halloween and, aptly, John Branca has coughed and spluttered back into action to gift us with a trio of new projects. The first is a compilation CD of songs that are Halloween-themed and also of songs which aren’t Halloween-themed. The tracklist includes Ghosts, Thriller, Torture… and Dirty Diana and Scream.

The second new project, given a preview at Comic Con in New York, is a cartoon about a jeri curl-sporting dog set to ‘reimagined’ Michael Jackson songs. The third is a 3D conversion of Thriller which featured the wrong music at its London premiere.

Two of these peak Michael Jackson Estate offerings – the CD and the new version of Thriller – were launched in recent weeks with a series of invite-only fan parties. After screening the music videos for several of the songs on the CD, John Branca and John Landis teamed up for some Q&As. So fans were treated to the sight of an unconvincing plastic dummy serving as a proxy Michael Jackson. They also saw the Torture video.

Co-host Charles Thomson and friend of the show Paul Black appear on this episode to discuss these latest Estate releases after Jamon and Q’s round-up of all the hottest news.