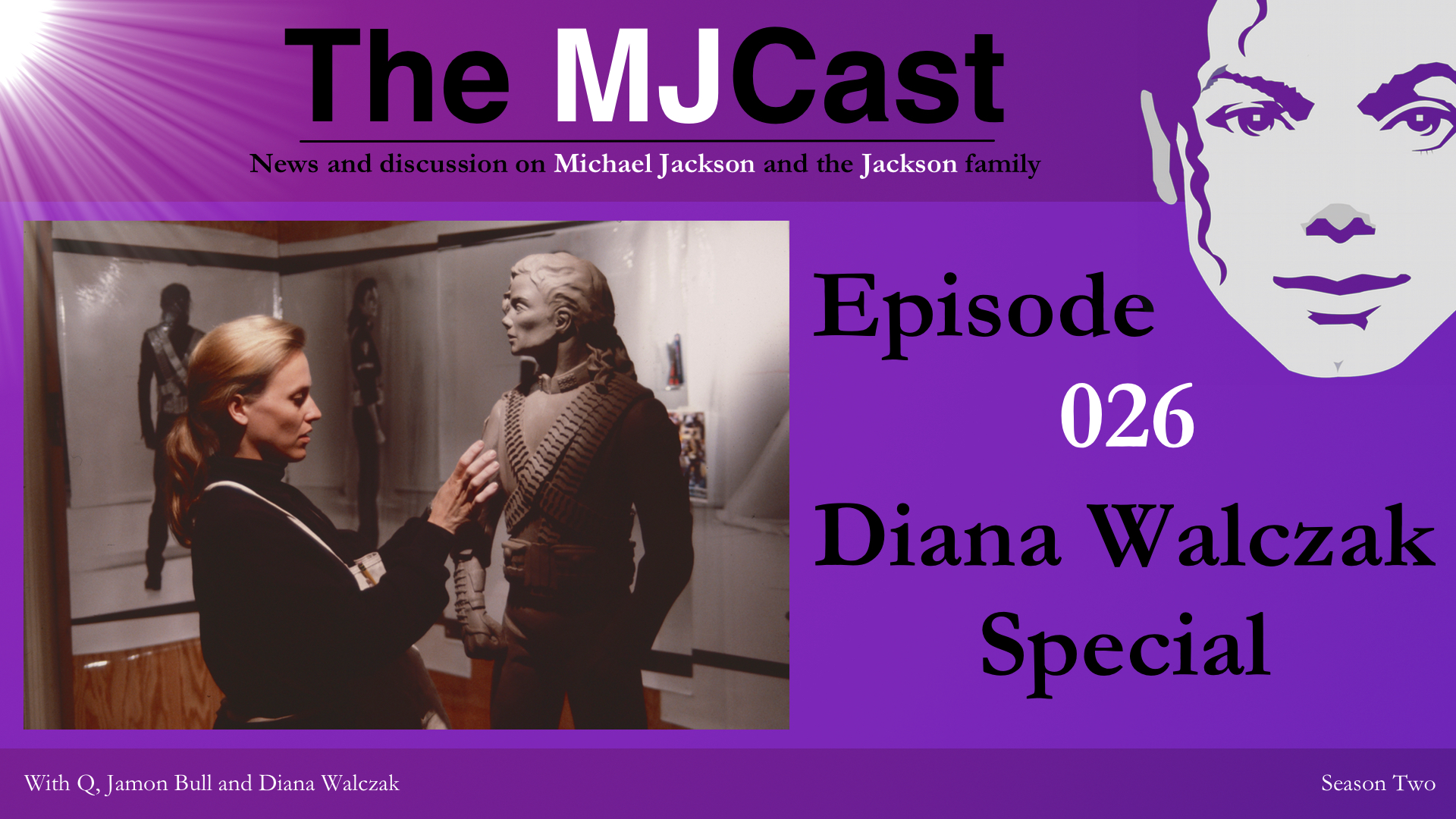 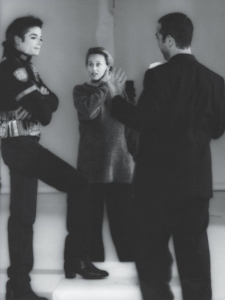 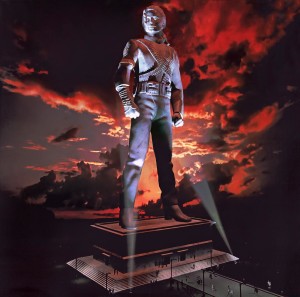 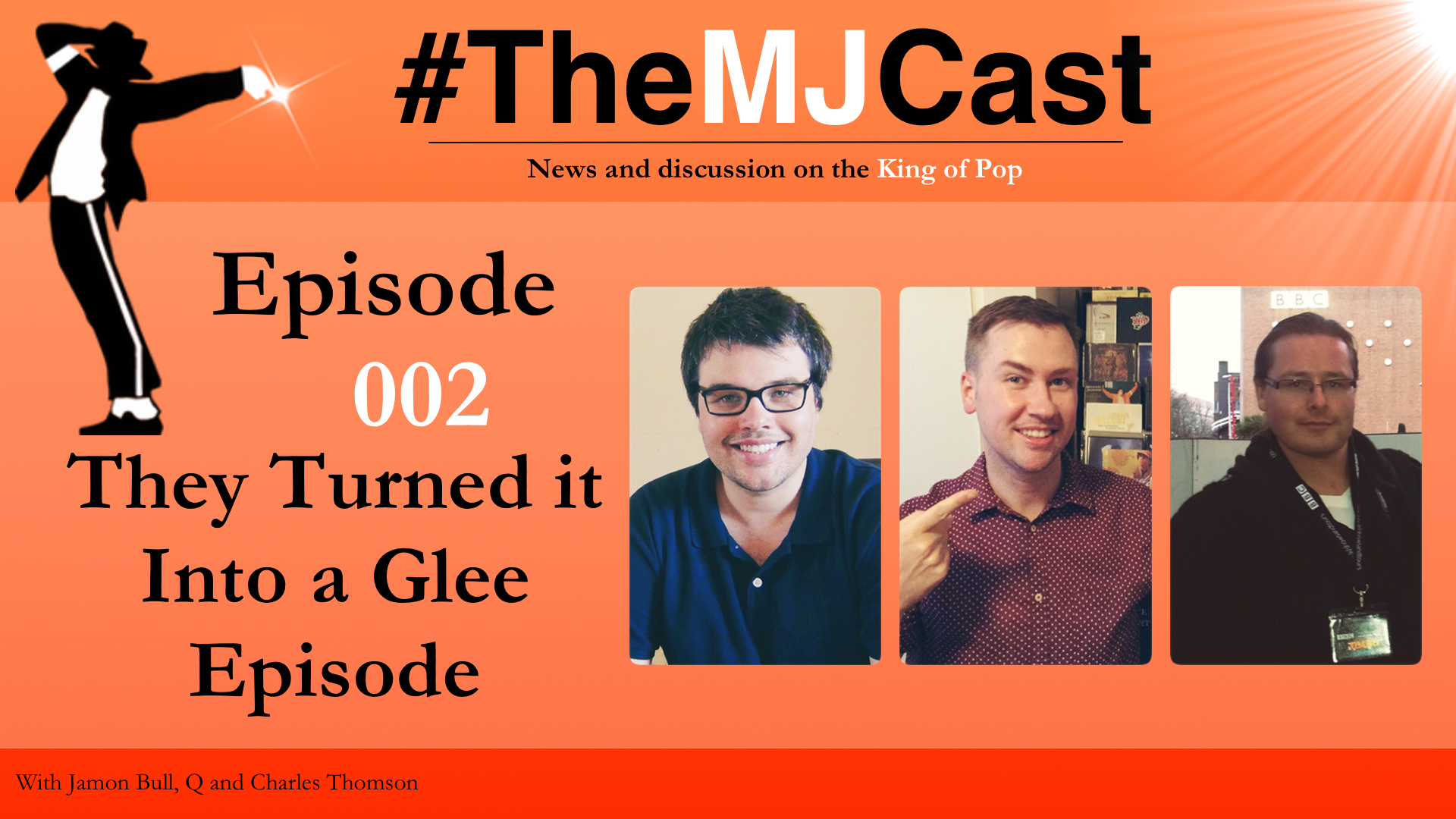 News
The MJCast is now on Apple iTunes. Subscribe and write us a review please!
Michael Jackson’s Music to be Celebrated at Detroit Mosaic Youth Theatre Concerts
Thriller Live extends its booking period into April 2016
Michael’s mother Katherine Jackson is taking her wrongful death suit to the California Supreme Court
New music video for Michael Jackson & Freddie Mercury‘s duet ‘There Must be More to Life Than This’ directed by Dave LaChapelle leaks online. Check out Damien Shields’ story on the topic here.

Additional Links
Charles Thomson’s ‘One of the Most Shameful Episodes in Journalistic History‘
The Making of the Michael album video by Sony Music
Damien Shields’ article on The MJCast
Janet Jackson’s ‘True You‘ book
Jermaine Jackson’s ‘You Are Not Alone: Michael – Through a Brother’s Eyes‘ book
An interview by Charles Thomson with Jermaine Jackson

Yesterday morning I sat down in my home office to do a mic test for the upcoming Michael Jackson podcast ‘The MJCast’. I wanted to use some meaningful words rather than something random, so I went with some dialogue once spoken by Steve Jobs. What I didn’t know then was that the vocal dialogue I chose to record would eventually evolve into a tribute of sorts. When I listened back to the audio file, I found myself inspired to create a Michael Jackson version of ‘The Crazy Ones’. This video is a compilation of some of my favourite Michael Jackson footage with music and words from the brilliant Apple ad campaign ‘Think Different’, from the late 90’s. Michael and Steve are both people I admire for their positive and monumental influence on humanity. I hope you enjoy watching this video as much as I had fun making it. It sums up how I feel about Michael and hopefully that shines through in The MJCast as well.