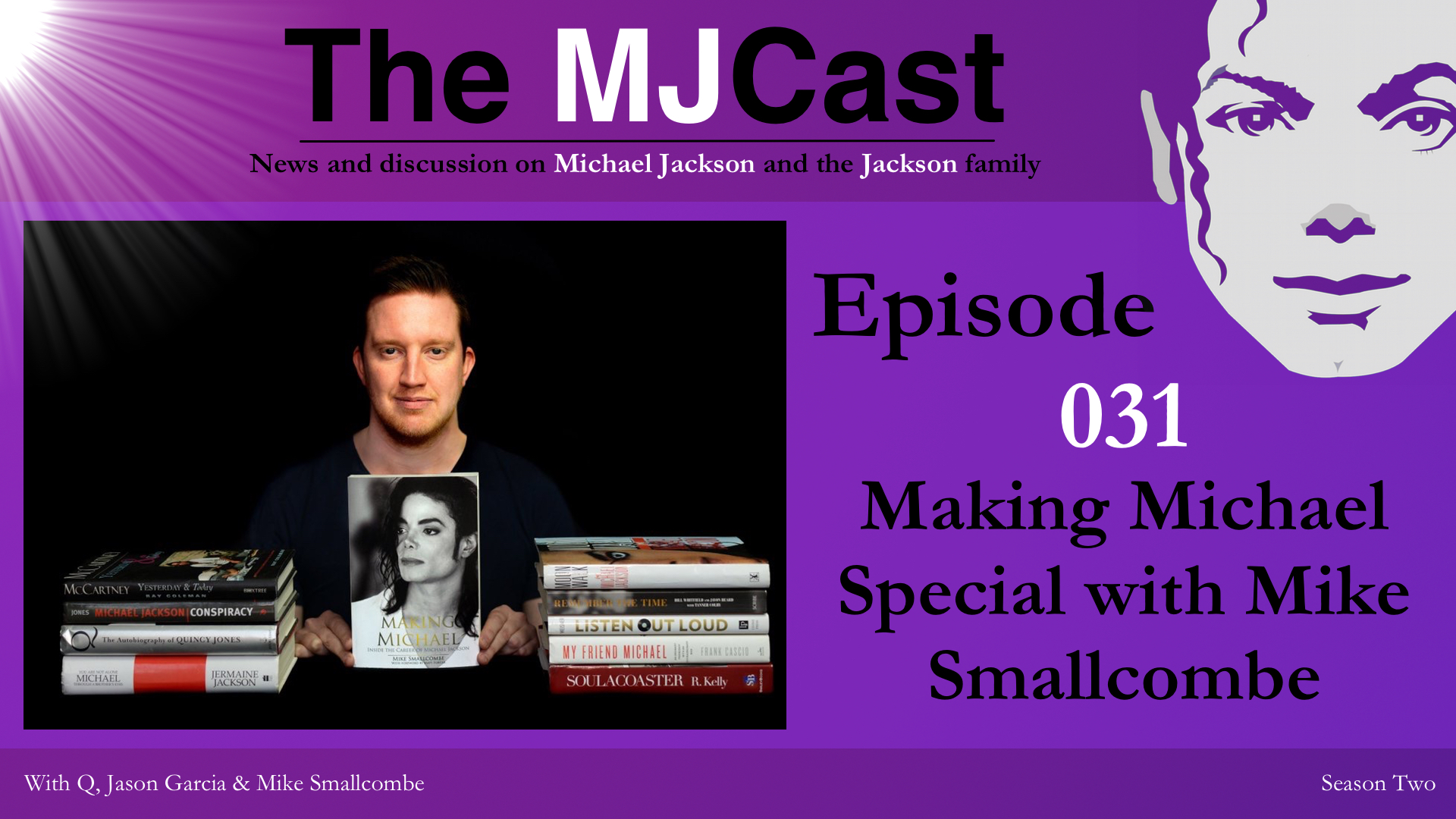 On this special episode of The MJCast, Q and guest host Jason Garcia interview author Mike Smallcombe on his new book Making Michael. Topics include Mike’s own history, the writing and publication process, his experiences in talking with over sixty Michael Jackson collaborators and also his thoughts and opinions around many aspects of Michael’s career. 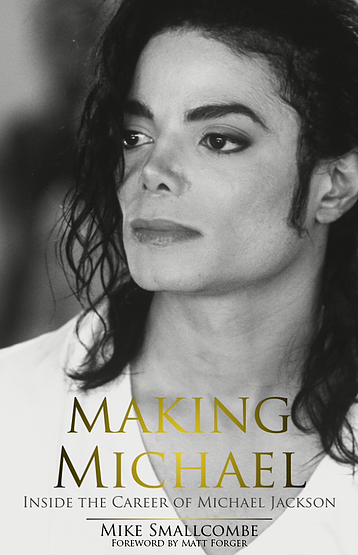 As explained on Mike’s website, “Making Michael delves deep inside the career of one of the most successful, enigmatic and controversial entertainers of all time: Michael Jackson. Side-stepping sensationalism, journalist Mike Smallcombe enters uncharted territory as he takes you behind the scenes to reveal the real Jackson, a man few people ever got to know. Interviewing over sixty of Jackson’s associates including managers, lawyers, music executives, producers, musicians and engineers – many of whom are speaking about their experiences publicly for the first time – he provides exclusive access to one of the biggest-selling recording artists in history. Featuring a foreword by Matt Forger, one of Jackson’s longest serving and most loyal collaborators, Making Michael takes readers into the studio with the King of Pop, charting the creation of record-breaking albums including Thriller, Bad, Dangerous and HIStory and the twists and turns that occurred along the way. Untold stories, revelations and secrets finally see the light of day as Jackson’s career outside the studio is also examined. Smallcombe remains objective and doesn’t shy away from exploring the fall outs, Jackson’s relentless pursuit of perfectionism and a cutthroat shrewdness and competitiveness few knew existed.”

Overall, this is a fantastic book on the breadth of Michael’s artistic career, and a brilliant achievement by Smallcombe. If you’re interested in learning more about the art that Michael gave to the world, and back story behind the art’s conception and creation, pick up a copy of Making Michael today.